With limited inventory, more homebuyers are sacrificing wanted features to be able to find a property.

According to a recent survey by Any Time Estimate, 35% of buyers said they compromised on price, while 28% bought a home that needed renovations, despite wanting one that needed none. About a quarter of respondents bought a home with a not-so-great commute and 20% compromised on the neighborhood they bought in. Since many buyers’ offers faced competition, 31% of buyers paid over asking price for their home, with 34% offering 10% or less more, 24% offering 11-20% more, 29% offering 21%-30% and 12% offering more than 30%. The median amount paid over the listing price was $65,000. First-time buyers were more likely than repeat buyers to pay over asking, as well as to pay more. About one-third of buyers had to put down more money than they had expected and another 30% hit the maximum of their budget.

The housing market was beneficial to some buyers though. Before mortgage rates rose again, 40% said they were able to take advantage of the low interest rates and 36% said they accelerated their home search. Additionally, homebuyers were generally pleased with the experience, 78% reported being satisfied with the homebuying process.

However, finding a home wasn’t always easy. Eighty percent of buyers reported making more than one offer on a home, 41% of those made five or more offers, and 10% made 10 or more offers. More than one-third (36%) said they made an offer on a home without seeing it in person first. More than 60% of buyers said they looked for over a month for a home, while 32% searched for three months or more and 12% looked for six months of longer before getting a home.

While the majority of recent homebuyers are content with their experience, they do have a few regrets. About 30% said they spent too much, 26% said they bought too quickly and 25% said their home requires too much upkeep. Stress made the homebuying experience harder, said 45%, home prices were too high, said 38% and another 38% said difficulty finding a home made it hard.

Ultimately, 66% said the homebuying process made them feel excited and 55% said it made them feel good. A good real estate agent made the process easier than they thought, said 49%. 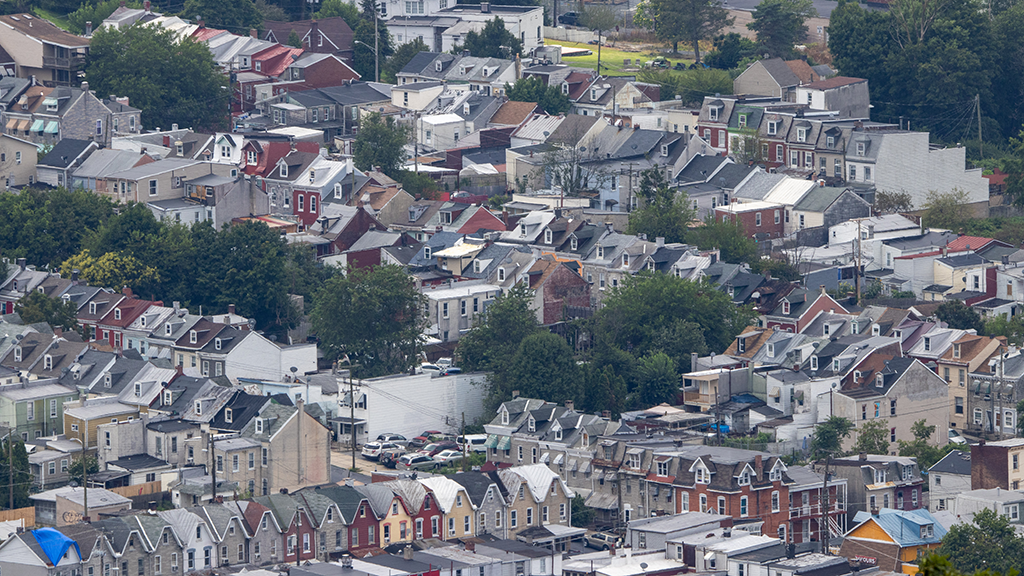 Reading Named One of the Hottest Housing Markets 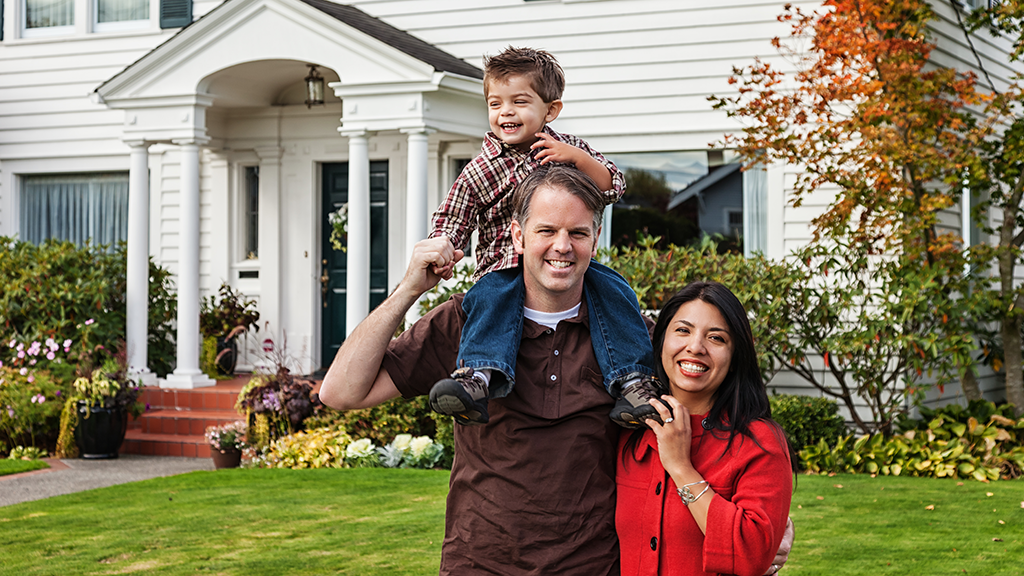 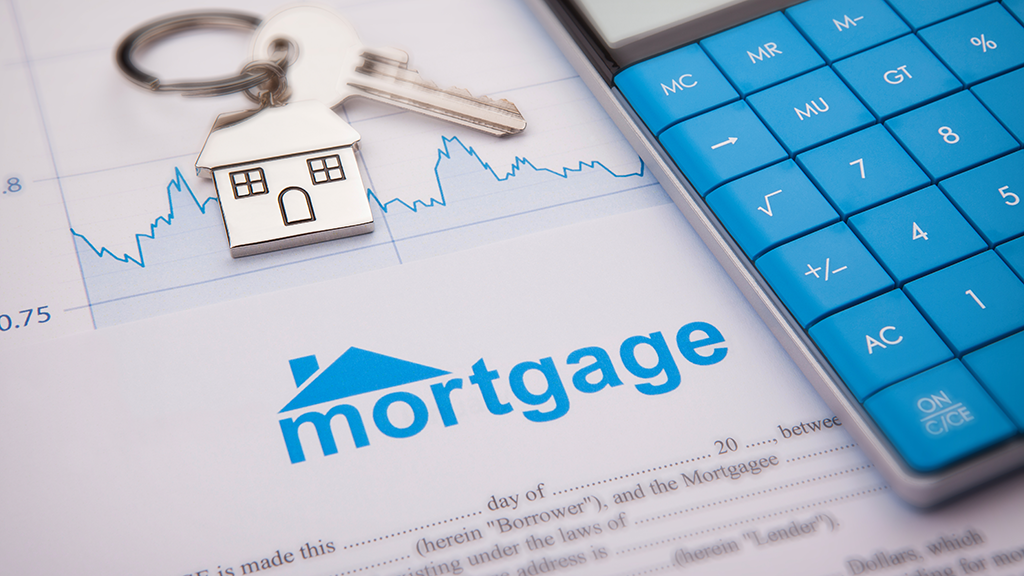 What are the precetages of home purchases without home inspections? That, I think is an important figure that should be included.

Unfortunately, that was not included in this study.