The weirdest and scariest inquiries received on the PAR Legal Hotline were highlighted in the recent Best of the Legal Hotline: Spooky Edition webinar. Members can watch a recording of the webinar online.

PAR attorney Desirée Brougher discussed deaths and hauntings and whether they are required to be noted in the seller’s disclosure.

“In general, the answer is ‘no’,” Brougher said. “The fact that someone died on the property, whether by murder or suicide, natural or unnatural causes, is not by itself a material defect to the property.”

She reminded that the purpose of the seller disclosure law is to disclose material defects with a residential property that would have a significant, adverse impact on the property’s value or that involves an unreasonable risk to people on the property.

“The fact that a death occurred on the property is not likely to greatly reduce the value of the property or create a risk of harm to people on the property and therefore does not usually rise to the level of material defect,” she explained.​

The Pennsylvania Supreme Court ruled on this issue in the case of Milliken vs. Jacono, with a buyer suing both the seller and the listing agent for not disclosing a murder/suicide that had occurred in the property. “The court ruled that while many people would find these acts disturbing, they have nothing to do with the structural integrity and quality of the real estate, which is what the seller disclosure law was intended to address,” Brougher added. “The same ruling is applied to properties that may be haunted.”

However, Brougher noted there are always exceptions to the general rules. If a person has died on the property and the body remained in the property for an extended period of time, the natural process of decay could require remediation. She said one call to the hotline specifically asked about if a property had been set on fire in an attempt to cover up the death, there would be fire damage to disclose.

Kacy Clouser, a PAR attorney, commented recently one of the spookiest subjects on PAR’s Legal Hotline is agents writing their own language on PAR forms regarding inspection contingency.

“We’re seeing many ‘for informational purposes’ only language that doesn’t have any meaning,” she said. “The problem with writing in or deleting certain language on a form without knowing what it really means is that it almost always causes conflicts when the parties disagree. And we can’t help solve these types of disputes if agents are using language that’s not included in PAR’s standard forms.”

Additionally, some situations go beyond the inspection contingency and Clouser said they have received calls regarding the change of property status at the time of the contract.

“In one particular case, a buyer walked through the property more than two months prior to closing. Months after the tenant moved out, the buyer and their agent arrived at the property to find one of the exterior doors and some windows were left open and animals had come into the house, leaving feces and a flea infestation,” she detailed.

“The buyer had waived the inspections and was now stuck in a scenario where the house was clearly not in the same condition that it had been in at the time the agreement was signed,” Clouser said. “This is where the maintenance and risk of loss paragraph of the agreement of sale would apply to allow the seller to either repair/replace the property, give a fair market value or refuse to do anything, which can trigger a buyer’s right to terminate.”

Creepy encounters can be more than just with the supernatural. PAR General Counsel Hank Lerner noted audio and video recording devices in houses have become more commonplace and can cause some issues in real estate transactions.

“Pennsylvania has a wiretap law that requires the consent of everyone if there’s going to be an audio recording made,” Lerner noted. “But it’s important to consider whether the sellers have an expectation of privacy while touring a property or have they consented?”

Lerner said if the seller has recording devices in the home, like a Ring doorbell or nanny cam, agents should ensure that it is noted as many places as possible. “You should put it everywhere – the MLS, showing instructions, at the door and in the house. You can try to get the sellers to temporarily turn off the device, but it’s best to warn of it as well.”

“Buyers’ agents should also remind their clients not to talk about the property while walking through the property in the event they are being recorded,” he added.

Lerner said sellers may not want to turn off their recording device to ensure that nothing happens in their property. “We have had several ethics cases involving agents who decided to have romantic rendezvous in a listed property or who have allowed their buyer clients to use their MLS key to access the property prior to closing,” he said. “Electronic MLS keys track who has visited a property so there is a record of when you have been there.”

Because the law generally prevents personal services contracts from transferring after death, “if a seller dies after signing a listing contract, that contract will not be automatically binding on the estate or heirs. If there are multiple people who have entered into the listing, it’s more complicated and we advise contacting an attorney before proceeding.”

Carter said the hotline has received inquiries about how to proceed when a seller dies just days before settlement. “Although the Agreement of sale does remain binding on the heirs, the sale can’t proceed at that time. There are specific things that need to be done before opening an estate, like determining who is listed on the deed, registering the will, so it’s best to contact an attorney,” he said. “Even if the family wants to sell the property, it may take several weeks to have someone who is authorized to sign for the listing.” 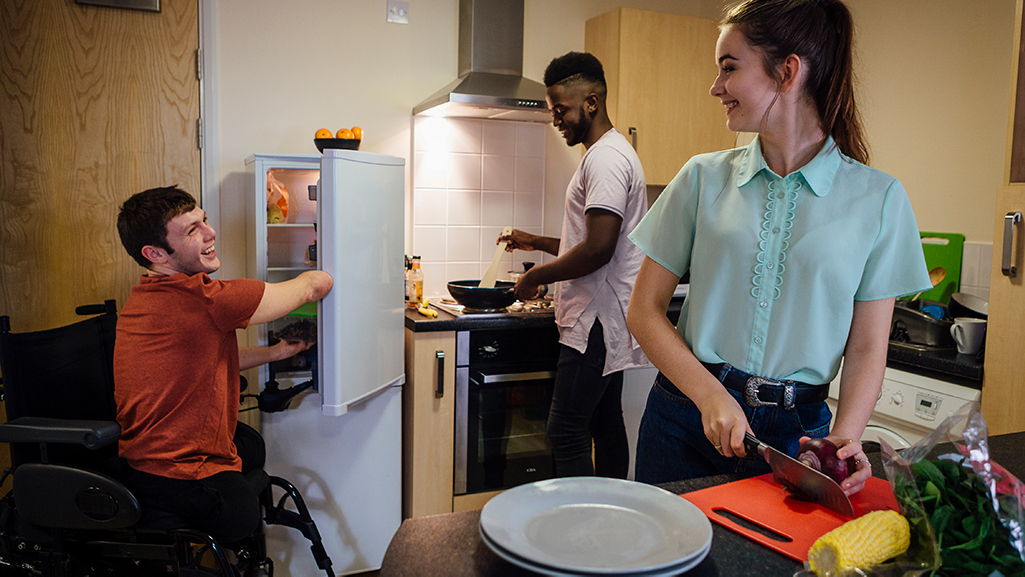 Best of the Legal Hotline: What Pennsylvania Realtors® Are Asking About Fair Housing