Boo! Must a Realtor® disclose if a house is haunted?

While people may shell out a few dollars each October to visit a haunted house, would they want to live in one? And as a Realtor®, what if you’re trying to sell a supposed haunted house? Do you have to disclose that?

Earlier this year, the Supreme Court ruled in Milliken v. Jacono that Pennsylvania’s seller disclosure law does not require disclosure of stigmatizing events to a potential buyer. In the case, the court determined that a murder-suicide occurring in the home was not a required disclosure under the law.

So, what if a house has some, well, extra, uninvited presences?

However, Lerner recommends that if the previous owner had used the haunting for publicity, it is best to be upfront about a house that may have a reputation as the “ghost house.”

In one often-referenced case from New York, Stambovsky v. Ackley, Jeffrey and Patrice Stambovsky put a down payment on Helen Ackley’s home. While visiting the property, they heard of the rumors of the haunting. Ackley herself claimed in interviews to have seen ghosts, but didn’t mention it to the Stambovskys.

Once the Stambovskys found out about the uninvited residents, they sued to get their down payment back. They initially lost the case, with the trial court ruling they should have done the research. They appealed and the New York Supreme Court, Appellate Division, ruled in their favor in a 3-2 decision. They received a refund of their down payment.

“Even if it’s not a legally required disclosure, you can really save yourself a few headaches – and more than a few dollars in legal costs,” he advised. Ghouls, Ghosts and Goblins, Oh My! Would Living in a Haunted House Make You Want to Move? Boo! Do you have buyers seeking a haunted house? 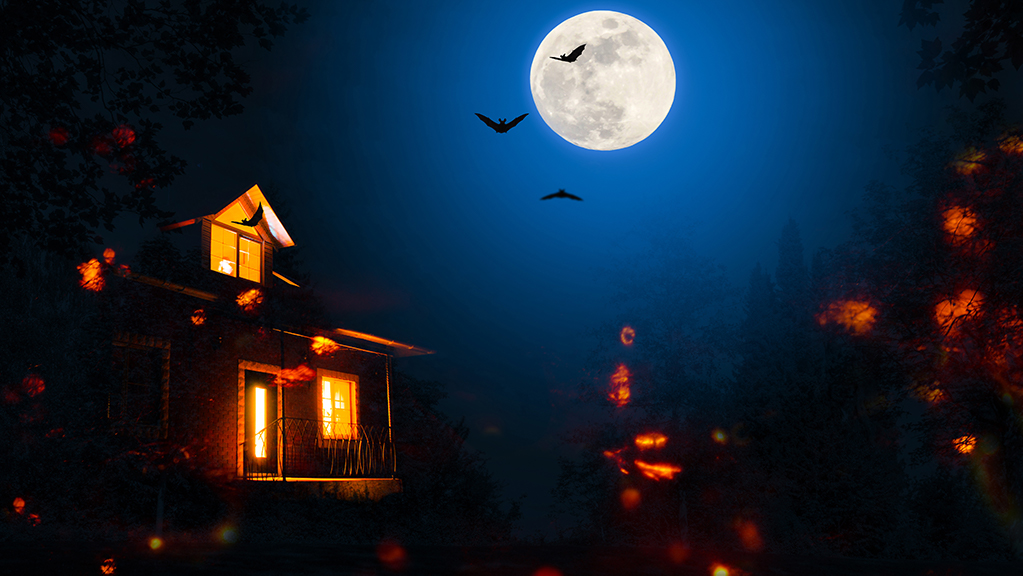 Boo! Would you live in a haunted house?