Types of Homes Americans Are Looking at

It’s not the updated master bathroom or new kitchen appliances that buyers say is the most important interior feature of a home.

It’s the layout, according to 58.9% of buyers in a recent Homes.com survey. Only 5.8% of respondents said the kitchen appliances are the most important, compared to 11.4% who said storage space and 9.4% who said the flooring. On the exterior side, windows are the most looked-upon feature. Nineteen percent said the size of the windows is most important, followed by the number of windows, at 18.4% and a porch or patio for 17%.

A modern farmhouse type of home was by far the most popular, followed by mid-century modern ranch. The least liked was the Italianate style of home. In Pennsylvania, along with 41 other states in the U.S., the modern farmhouse was the most liked. However, the least popular in the commonwealth was the Spanish Colonial or southwest type of architecture.

Ultimately, some buyers may be disappointed in the architecture of their home. Despite its overwhelming popularity, modern farmhouses only make up 28.7% of homes in the U.S., behind the bohemian craftsman style (30.7%). Mid-century modern and Tudor were the next most common home styles in the U.S., at 15.4% and 9.6%, respectively.

Mixing real estate with humor for the best results 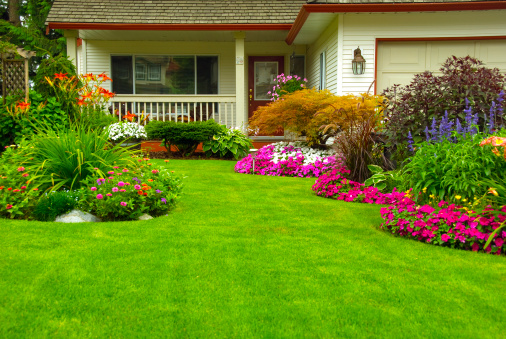 Landscaping not only increases curb appeal, but can give real estate properties a 15 percent increase in value, says a Virginia Tech study. 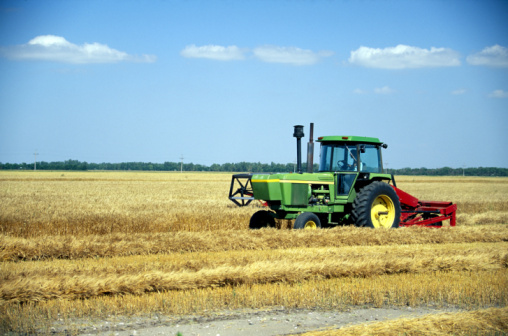 As prices for farmland surge across America’s grain belt, experts are predicting that a new real estate bubble may be forming.