The U.S. Supreme Court, in a 6-3 decision, effectively ended the CDC eviction moratorium.

In its decision, the Supreme Court held the Alabama and Georgia Associations of Realtors® are “virtually certain to succeed on the merits of their argument that the CDC has exceeded its authority.” The Supreme Court’s decision means landlords are now able to evict tenants based on non-payment of rent, unless there is a local eviction moratorium in place. Landlords should consult with an attorney to determine any local restrictions on evictions.

The Realtor® associations’ efforts to end the stay was denied by the Supreme Court at the end of June. Justice Kavanaugh wrote that while he agreed the CDC’s action was illegal, he voted to allow the stay to remain for an orderly ending of the moratorium in July.

In finding that a stay was not justified this time around, the trial court cited to the Supreme Court’s June decision, the availability of vaccines and Congress appropriating nearly $50 billon in rental assistance.

Although the CDC argued the latest eviction moratorium differed from previous moratoriums and was narrower in scope, the Supreme Court noted the renewed moratorium was virtually “indistinguishable from the old,” with the only real difference being a “slightly narrowing [of] the geographic scope” that still covered at least 80% of the country.

NAR, which supported the Alabama and Georgia associations’ case, issued a statement that the court’s “decision is the correct one, from both a legal standpoint and a matter of fairness. It brings to an end an unlawful policy that places financial hardship solely on the shoulders of mom-and-pop housing providers, who provide nearly half of all rental housing in America, and it restores property rights in America.”

The Pennsylvania Emergency Rental Assistance Program is still available for renters and landlords. 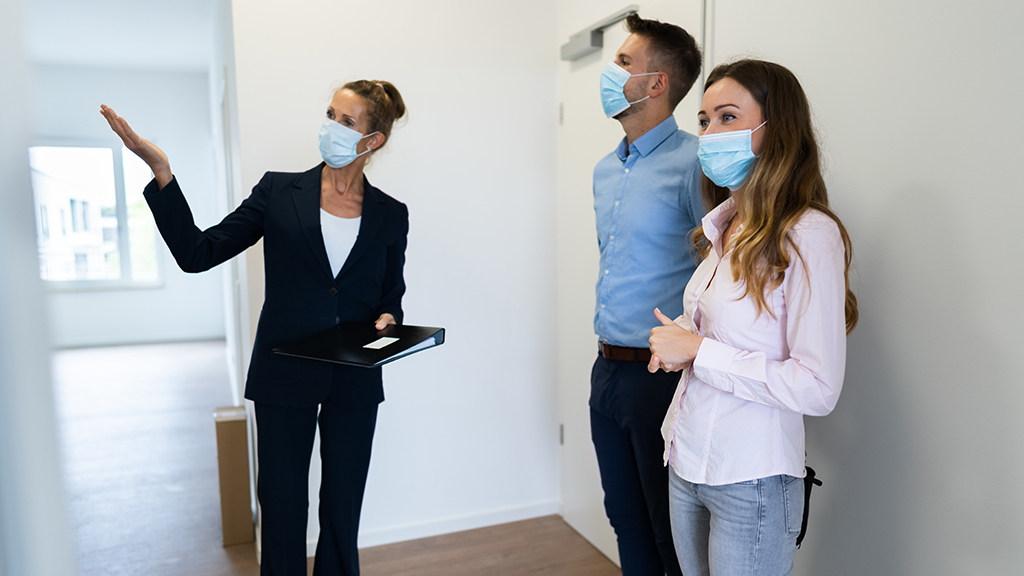 Real estate licensees currently are able to complete continuing education credits through livestream learning methods under waivers first issued by the Department of State during the pandemic and extended by the General Assembly in June. This latest waiver extension is set to expire on Sept. 30. The new eviction moratorium is targeted to counties “experiencing substantial or high levels of community transmission levels” of COVID-19.