A potential client calls you very excited about a property she purchased the day before at a sheriff’s sale.

The price was great, the property is in a good location with respectable schools, the title was fairly clean and her drive-by of the property showed it to be in reasonable visible condition. You set up a time to meet at the property in a couple of weeks after the deed is recorded to see what it would take to get it in shape to list for sale.

When you meet at the property, a locksmith is quickly able to unlock the front door… but you enter to find a family still living there. What now?

This type of situation has been asked several times on the PAR Legal Hotline. The answer was recently clarified based on a Pennsylvania Supreme Court decision firmly shutting and locking the door on the new owner being able to use the eviction process.

In Assouline v. Reynolds, the court unanimously held the Landlord and Tenant Act cannot be used to remove an occupant when no landlord/tenant relationship existed. Assouline purchased the property occupied by the Reynolds family at a sheriff’s sale. Although Assouline had an immediate right to possession after the sheriff recorded the deed, the Reynolds refused to move despite multiple requests.

In an effort to gain possession, Assouline filed with the local magisterial district judge to evict the Reynolds under the Landlord and Tenant Act. Assouline convinced each lower court that this eviction process was allowed.

The Supreme Court soundly rejected this argument, however, holding that the relationship between Assouline and the Reynolds never met the criteria of landlord and tenants. Without that relationship, the court held the owner of the property could not evict the occupants based on the Landlord and Tenant Act.

The court also held that the magisterial district judge lacked the authority to hear the case. This left Assouline back at square one, with the family illegitimately occupying the property since Assouline purchased it in 2015.

So what other options may be available? Though the occupants are arguably trespassing, it may be difficult to convince the police to become involved. Self-help (just going in and throwing them out) is an unreliable alternative because Pennsylvania law is unclear whether it is even available to the owner. That really leaves an ejectment action as the lone viable option in this scenario.

Ejectment is available in any situation where the current occupant was not a tenant and refuses to leave. This includes a prior owner who fails to move after no longer holding an ownership interest, a squatter, or even someone that occupies a rental but is not on the lease.

To seek ejectment, the owner must file a complaint in the common pleas court in the county where the property is located. The proceedings follow all of the formalities of a traditional civil lawsuit, so an owner should definitely hire an attorney to ensure the requirements of an ejectment action are followed.

One of the more significant downsides with ejectment versus eviction is that an ejectment action will generally take far longer. The absolute best case scenario is obtaining a court order for possession around 30 days after the occupant is served. But because of the standard time frames and options with civil litigation required for due process, the reality is that it will likely take at least several months for a court to enter an order awarding possession and allowing removal of the occupant.

And while there may be other options to sue for the damage related to this occupancy, those results would be uncertain and would potentially lengthen the timeline to get a final decision for possession of the property.

Editor’s Note: We will not be publishing comments with suggestions with “workaround” suggestions for this issue. 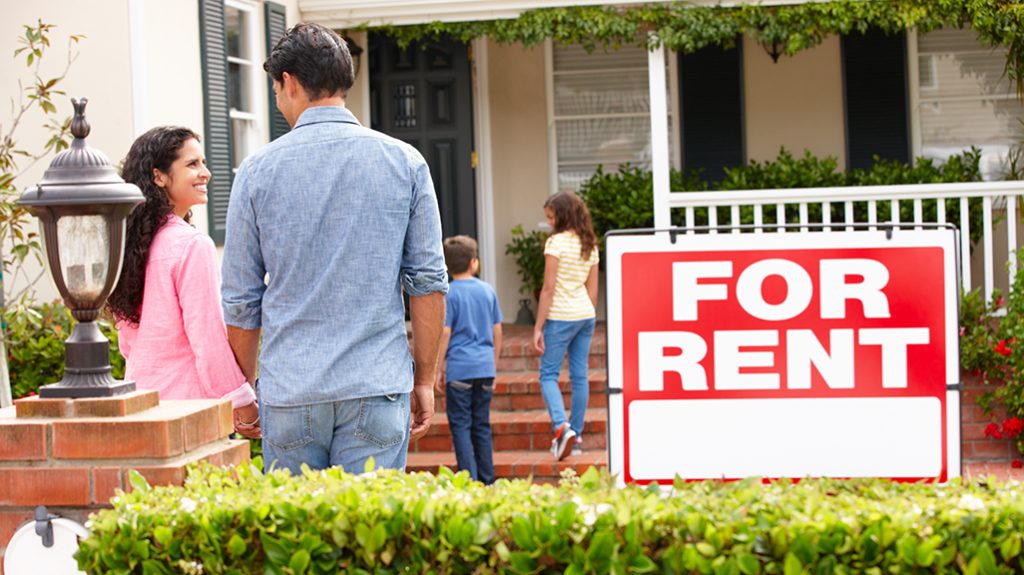 The pros and cons of being a landlord

According to 88.3% of landlords, they find renting their properties at least somewhat stressful, according to a recent porch.com report. However, 80.1% said the income from being a landlord is worth it.

The tenant has appealed a Judgment for Possession. Now what?

When a tenant files an appeal to the Court of Common Pleas, it is time to hire an attorney.

A “death penalty” is a lease provision that makes a deceased tenant’s estate liable to the landlord for penalties and rent under the lease. Sometimes, these provisions placed liability upon the estate to pay rent and penalties anywhere from one month to the full-year balance of the lease.