More Owners Putting Off Home Repairs Because of Cost

While the pandemic encouraged many people to start home projects, the majority of homeowners have repairs sitting on the backburner.

According to Consumer Affairs, 86% of homeowners are putting off home repairs because of the cost. However, waiting doesn’t always pay off. More than two-thirds (67%) reported paying more for a repair because they delayed it, while 78% said they have noticed repair costs on the rise over the past year.

The majority of projects (70%) are cosmetic and 64% of the projects are considered minor. More than three quarters of homeowners reported their home had a general disrepair issue, 60% said their home had a plumbing issue, 52% said it was an environmental issue and 42% said structural issues are on the to-do list. Still, 30% said they have electrical problems and 23% said their appliances are what needs repaired.

However, 23% of projects on homeowners’ to-do lists are serious issues. In fact, the report found that the average homeowner waited more than 10 months to make a serious repair. The biggest reason owners cited delaying their issues was the overall cost (46%), followed by labor and material shortages (41%). Only 12% of homeowners in the survey said they could pay out-of-pocket for the serious issues they needed. The median cost homeowners could afford is $500 and the median monthly payment they could afford is $200. Homeowners guessed it would take an average of $3,150 to fix every unresolved issue in their home.

Additionally, the average homeowner has 4.7 repairs they are waiting to make on their home. Nearly half (43%) of homeowners have yet to make the repairs needed when they first purchased their home.

Putting Off Home Repairs? You Are Not Alone 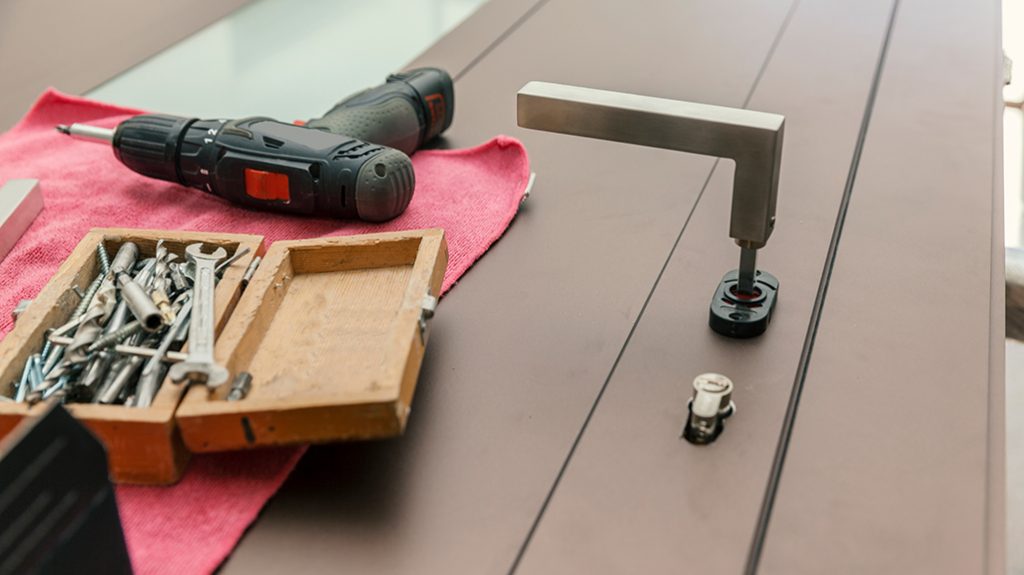 What are the most common repairs that show up in home inspections? 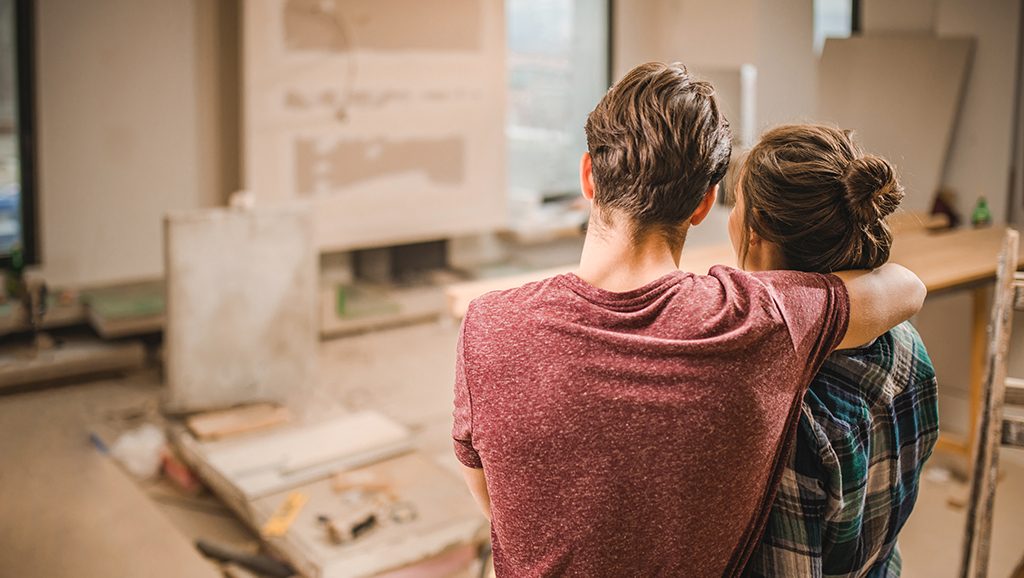 Many homeowners not financially prepared for unexpected repairs