In the Philadelphia area, homes sold on the MLS sold for more than those not on the MLS, but at a smaller percentage, as of the first quarter of 2022, homes sold for 19.7% more, an increase from the 14.8% premium in the 2021 calendar year. 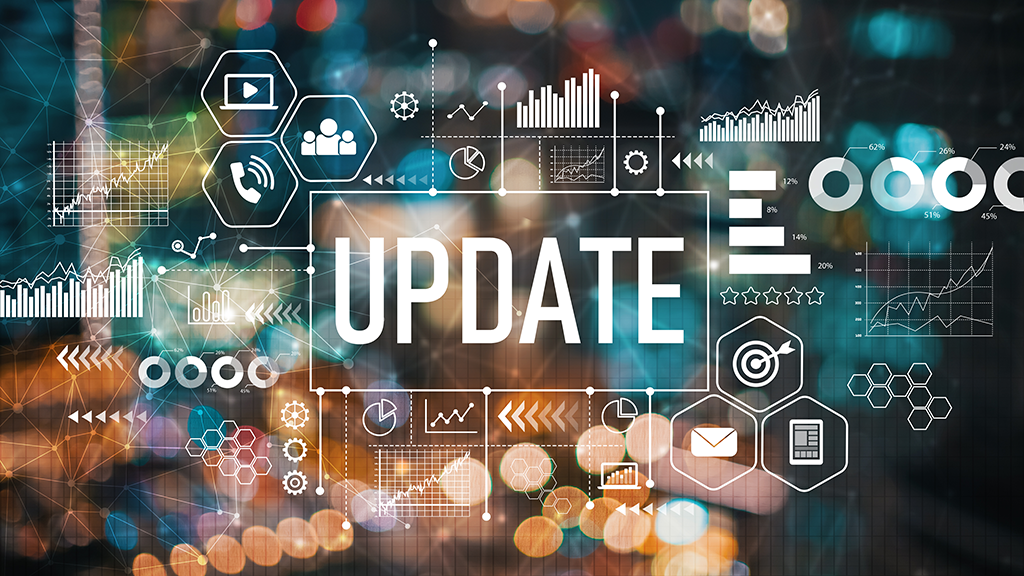 MLS Executives Discuss Challenges and Predictions for the Industry