Foreclosures See a Drop After Months of Increases

Foreclosure filings dropped 8% in April from March after a series of consecutive month over month risings.

According to ATTOM Data Solutions, a total of 30,674 properties in the U.S. had foreclosure filings in April, up 160% year over year. (As a reminder, there was a nationwide eviction moratorium through August 2021.) Foreclosure filings represented one in every 4.590 properties. Philadelphia had one of the highest foreclosure rates for metros with a population of more than 1 million, with one in every 2,196 housing units, behind just Cleveland and Chicago.

Foreclosure starts remain stable, with a slight dip from March though April, but are up 251% year over year. Philadelphia had one of the highest number of foreclosure states with 277. However, foreclosure completions saw a 36% decrease month over month, but an increase of 82% year over year. In April, lenders repossessed 2,830 properties. Pennsylvania had the second-highest number of completed foreclosures at 266, behind just Illinois. Philadelphia had one of the highest for metros with a population of over 1 million with completed foreclosures at 149.

“Record levels of homeowner equity should provide financially distressed homeowners the opportunity to sell their homes prior to a foreclosure auction, meaning we should continue to see fewer foreclosure completions. While it may take several months to determine if this is actually what’s happening, it seems like a real possibility in today’s low supply/high demand housing market,” said Rick Sharga, executive vice president of market intelligence for ATTOM.

While these numbers may seem high, foreclosures are still below pre-pandemic levels. 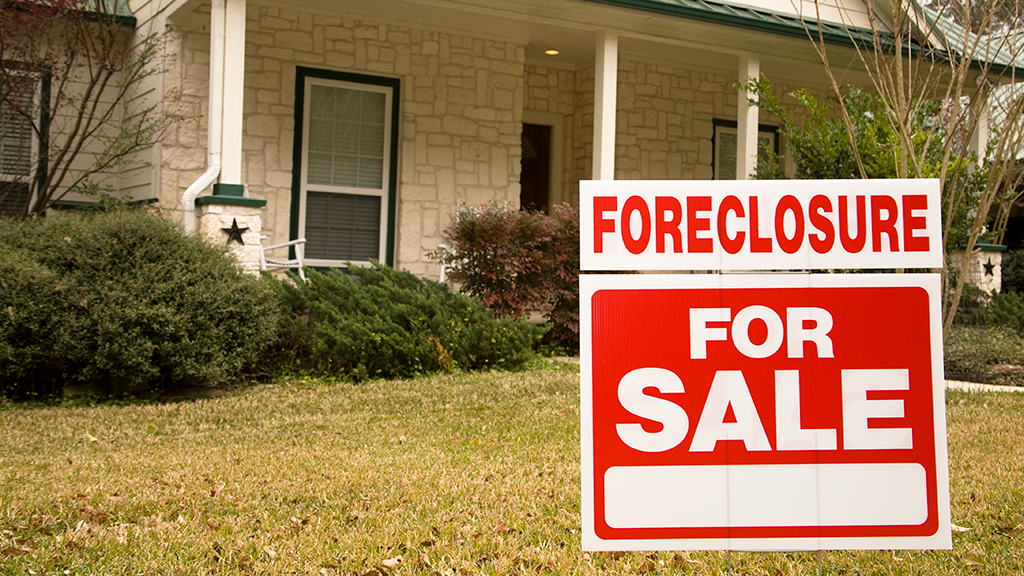