Six Pennsylvania Realtors® were named to the Swanepoel Power 200 List, a list published annually of leaders in the real estate industry, with two women named to the Top 40 Women’s Executives list. PAR is proud to have five members representing the commonwealth in this list. Below are brief biographies of the winners.

111. Lawrence “Larry” Flick V, Malvern. Flick serves as CEO for Berkshire Hathaway HomeServices Fox & Roach, Realtors® and The Trident Group, which has 60 offices across Pennsylvania, New Jersey and Delaware, with more than 4,000 Realtors®. Flick has been involved in the real estate industry since 1993.  Flick is also a member of the board of directors and on the board of Fox & Roach Charities.

142. Tom Hosack, Pittsburgh. With close to 2,000 agents and more than 50 offices, CEO and president of Pittsburgh’s Berkshire Hathaway HomeServices The Preferred Realty Hosack oversees close to $3.3 billion in sales annually in Ohio and Pennsylvania. Previously, he was chairman of the Board for the Realty Alliance and he currently serves on NAR’s Large Residential Firms Real Estate Services Advisory Group.

166. Rod Messick, Lancaster. Messick is the CEO of Berkshire Hathaway HomeServices Homesale Realty, where around 1,300 agents in 29 offices conduct more than $3.3 billion in sales yearly. BHHS Homesale Realty serves southern Pennsylvania and the Baltimore region. Messick has 22 years in the industry, where he got started after serving in the U.S. Navy. Messick volunteers as a Naval Academy Liaison Officer and is a member of Congressman Lloyd Smucker’s Service Academy Nominating Board.

Casey and Docktor were also both named to the Top 40 Women’s Executives list, a subset of the Swanepoel Power 200 List. Casey was named first, while Docktor was named 10th.

Editor’s Note: The original publicization of this article inadvertently omitted Messick. PAR apologizes for the error. 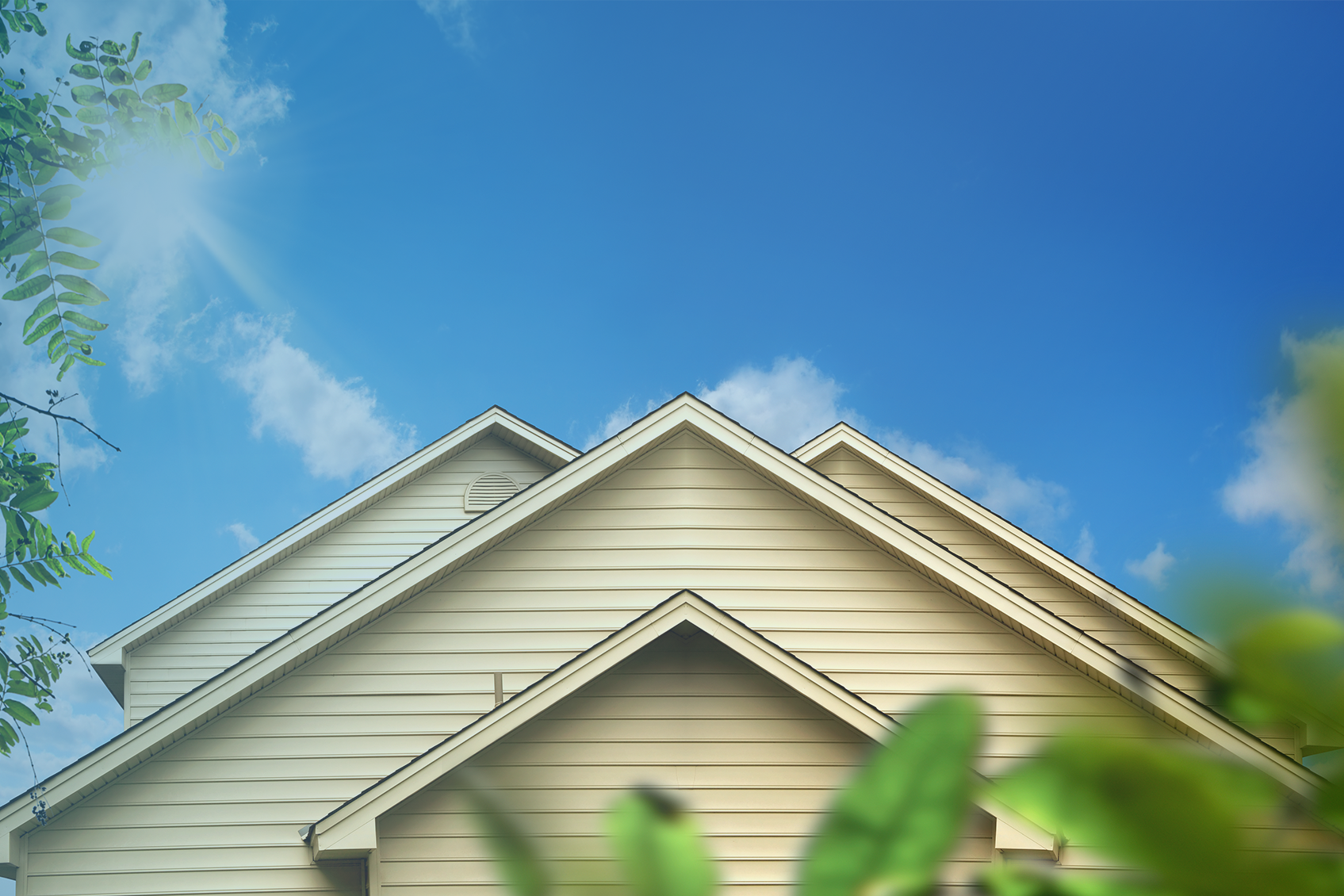