Out of the 150 places on the list, Pittsburgh nabbed the top spot for Pennsylvania, coming in 26th place, followed by Harrisburg in 35th, Lancaster in 61st, Reading in 74th, Scranton in 89th, York in 92nd, Philadelphia in 99th and Allentown in 111th.

Thanks to affordability and quality of life in the Steel City, Pittsburgh is the top spot to live in the commonwealth. The average housing cost in Pittsburgh is $222,479, compared to a national average of $365,616. Additionally, Pittsburgh offers a wide variety of entertainment, from professional sports teams to culture, museums and dining. Following Pittsburgh on the list was Harrisburg, which was also applauded for its value and quality of life. Like Pittsburgh, Harrisburg offers residents affordable housing, as well as plenty of entertainment, culture and outdoor activities.

Lancaster made the list for the same reasons, especially for retirees. Lancaster was named the fifth best place to retire in the U.S last year, thanks in part to its affordability, as well as population of older adults. Next on the list,  with an average housing cost of just $157,600, Reading is one of the most affordable areas to live in the U.S. Reading also offers a variety of trails for outdoor enthusiasts and cultural opportunities, like museums.

For those in search of affordable housing, look no further than Scranton, where the average housing costs are just $100,600. Fans of the The Office may recognize some landmarks in the Electric City, but Scranton also has a wealth of nature opportunities, as well as railroad history. York also offers affordable housing, costing an average of $176,650 annually. Additionally, York has a large arts scene, a well-known farmers market and a rail trail.

Finishing in 99th, Philadelphia was applauded for all the city has to offer. From a variety of food to parks to theaters and history, Philadelphia residents always have something to do. Rounding out the Pennsylvania cities on the list is Allentown. Allentown offers residents an abundance of activities. From sports to museums to parks, it’s more affordable than the national average and a great option for families. 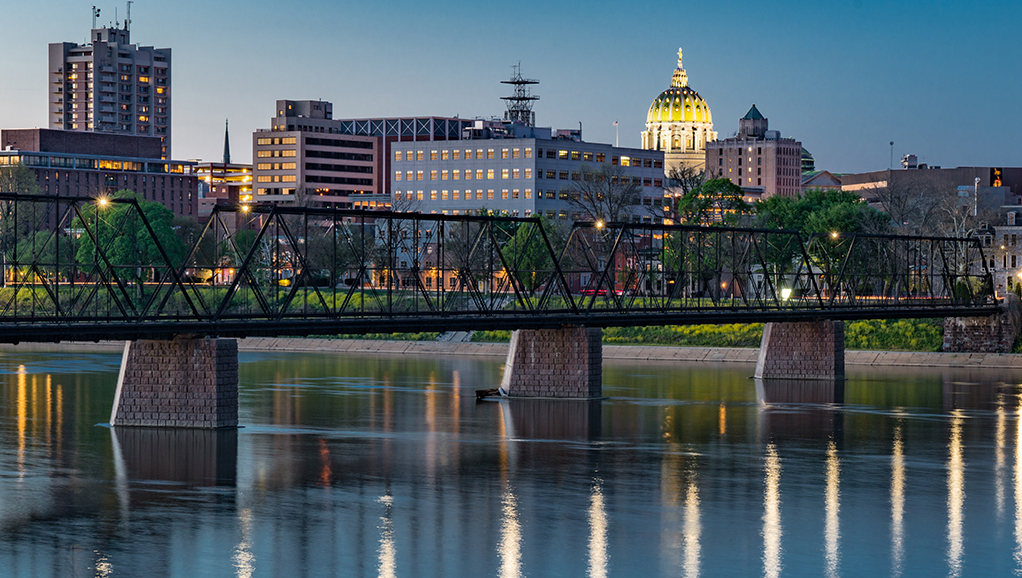