If housing costs begin to drop and create a more stable market, there are plenty of buyers ready.

More than three-quarters (78%) of Americans in a recent Consumer Affairs survey said they think the housing market will “crash” in 2023. However, the majority (63%) said they will welcome a housing market crash, while 80% said they would like to see a housing correction. Additionally, 75% of consumers in the survey said they will buy a house if the market crashes and on average, they have saved nearly $30,000 to buy a property. Generation Z are the most eager for a crash; 84% said it would help them become first-time homebuyers. Despite these desires, Generation Z has less than $16,000 saved on average for a home.

However, there are some worries among current homeowners. More than 80% said they are concerned a housing market crash would mean they owe more on their home than its current worth. Yet, if homeowners were forced to sell their home due to a recession, 79% said they would downsize to a smaller property, while remaining a homeowner, while 21% would become renters. A quarter of baby boomers said they would sell and return to renting; more than half of boomers are anticipating a housing crisis in 2023.

Despite renters’ desires to buy, the continued rising cost of rent is also an obstacle. More than half of consumers (52%) do not think renters will be able to buy a property in the next year if the market doesn’t correct or crash. In the event of a crash, 72% think rental prices would stop rising so rapidly. Eighty-four percent of renters said they had, on average, a rent increase of $327 in the last year alone and 91% said the are concerned about high mortgage rates impacting their ability to buy a house.

Ultimately, a housing correction would lead to a more balanced market, leading buyers able to afford properties and owners to keep theirs if they wish to. 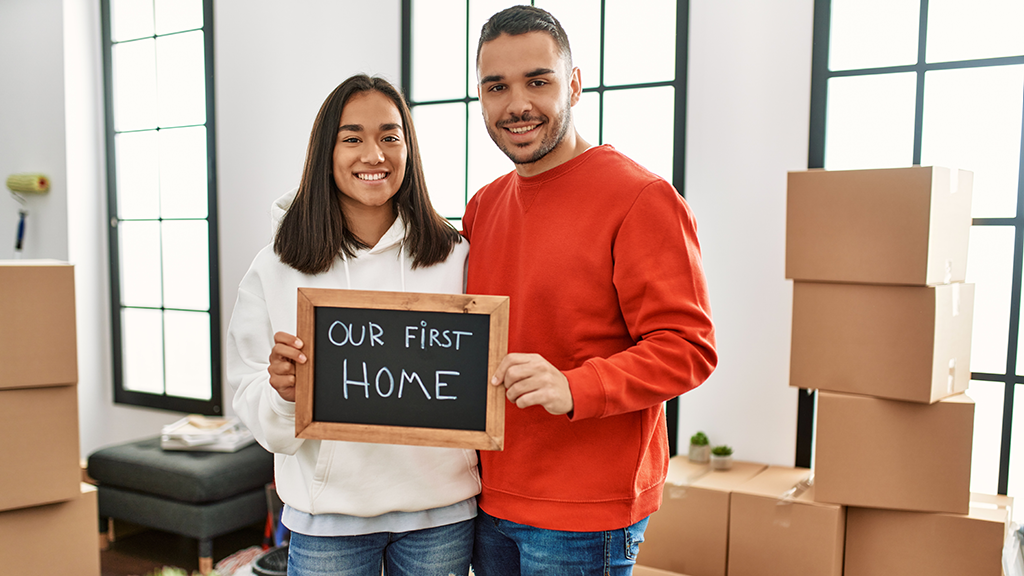 How the Real Estate Market is Changing 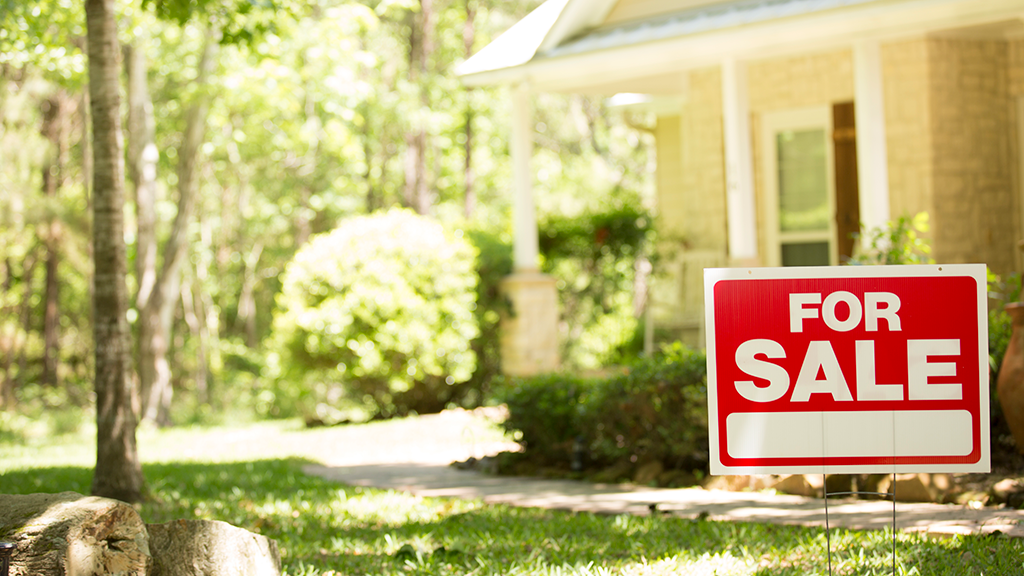 Active Listings Up 33.5% Year Over Year 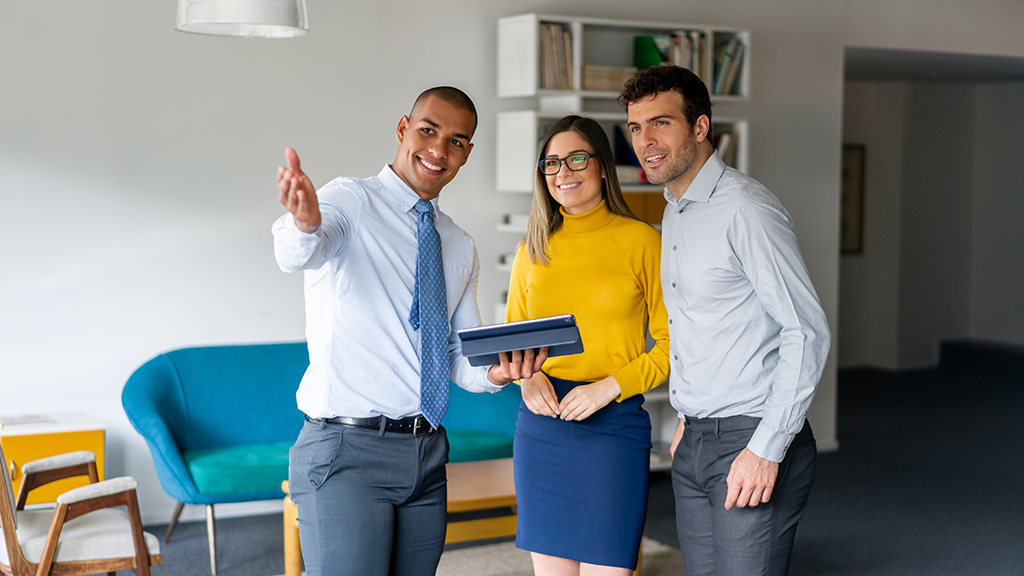