What Makes a Neighborhood Feel Safe, According to Consumers

Consumers are willing to spend nearly 14% more on a home if they feel it’s in a “safe” neighborhood, according to a recent vivint.com survey.

But what makes a neighborhood feel safe? The top answer is kids playing outside. According to more than half of respondents (53.6%), children playing outside is a feature of a safe neighborhood. Seeing walkers, joggers and running is another safe characteristic, said 53.2%, as is visible presence of neighbors, according to 46.4%. And 43% said nearby parks and playgrounds is a good indicator of safety, as is nearby schools, said 42.8%. High resale value of homes nearby, a neighborhood watch, thriving local business, limited police presence and regular local events also make consumers feel a community is safe. Millennials and Generation X were more likely to say children playing made it a safe area, while baby boomers depended on visible walkers, joggers or runners.

In addition to spending more to live in what they consider a safe area, buyers are also willing to make sacrifices. More than 40% said they would suffer through a longer commute to and from work to live in a place they deem safe, while 39.2% would put up with more police presence. Others (34%) were willing to live in the lowest-value home in the area and 33.5% said they would live in a smaller home. Millennials were more likely to say they would deal with more police presence, while both baby boomers and Generation X would take a longer commute to and from the office. 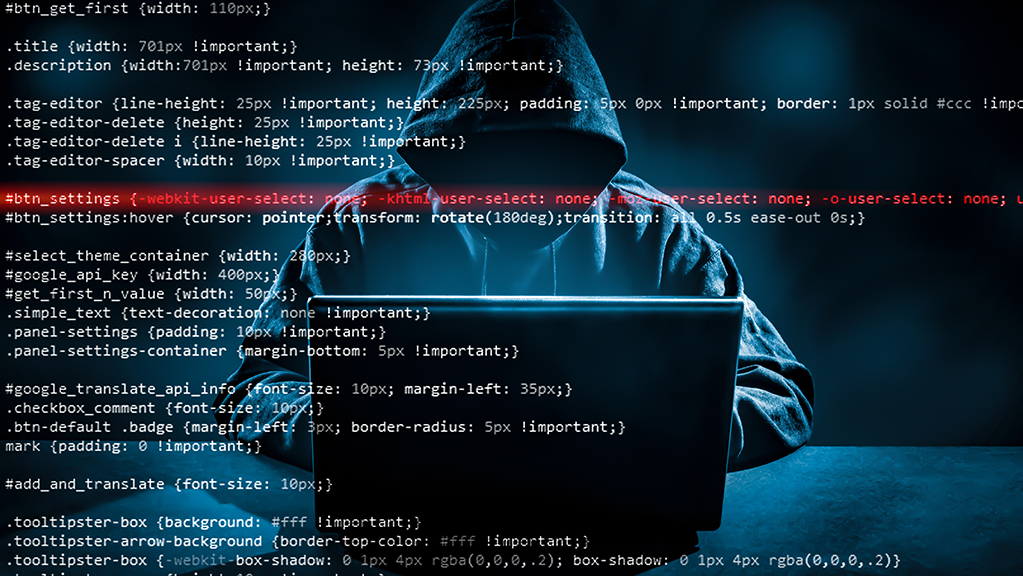 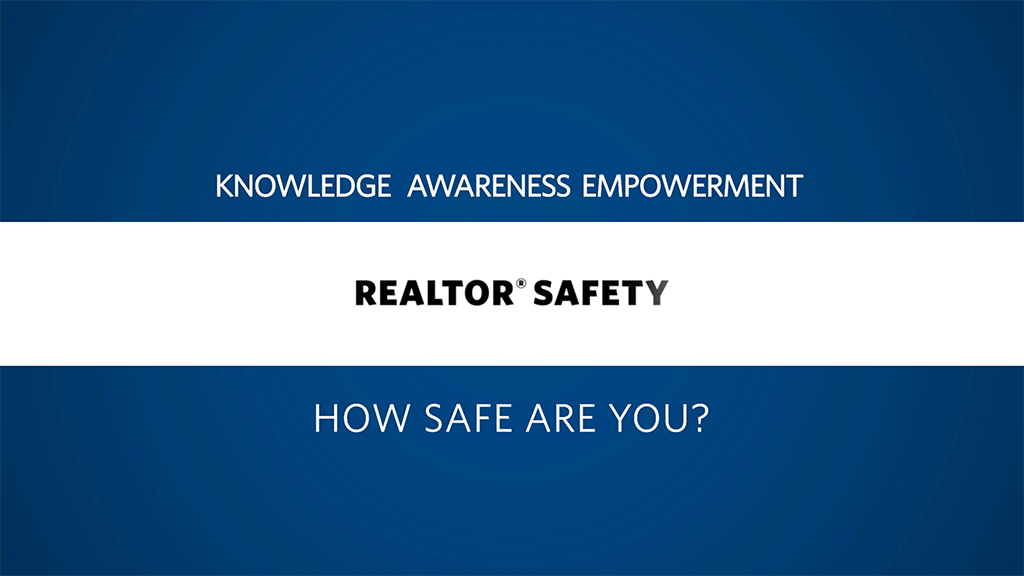 Staying safe as a Realtor®