Terminating an Agreement of Sale

There are occasions where the Agreement of Sale may be terminated for reasons other than the exercise of an option or right granted by its terms.

A previously published JustListed article examined the Notice of Termination of Agreement of Sale and the situations when it should be used. Broadly speaking, it is used to exercise a right to terminate the agreement that is granted to one party or the other in the agreement.

A breach of the agreement by one party may justify termination by the other, even though the agreement does not specifically spell this out. Termination as a result of another’s breach is a doctrine of the common law of contract that many of you are familiar with. But make no mistake, this right of termination is far from clear and is very fact dependent. I urge that it never be exercised without having your client first consult legal counsel.

As you might expect, a recent example comes to mind. An offer was accepted by the seller. Pursuant to the Mortgage Contingency Clause, the buyer was to make a written mortgage application in seven days. Near the end of this period, the seller received a second offer on the property, which was $25,000 more than the accepted offer. On the seventh day post-execution, the listing agent contacted the buyer’s agent to determine whether a mortgage application had been made. The question was met with silence and, thus, the listing agent inquired again on day eight and nine and several days thereafter.

The listing agent and seller consulted and based on the advice of the listing agent, the seller executed a Notice of Termination, citing the buyer’s failure to make a written mortgage application as the reason. Thereafter, the seller accepted the second buyer’s offer and toasted, prematurely, her good fortune.

Receipt of the Notice of Termination certainly awoke the first buyer’s agent! While this agent was inappropriately non-communicative about the status of her buyer’s mortgage application, it turned out that her client had not breached the agreement after all. The first buyer had made a completed mortgage application within three days of execution of the agreement. Now what? The seller had Agreements of Sale fully executed by two buyers!

The mistake is evident, but let’s analyze. The agreement does not say that the buyer must furnish proof of mortgage application and it does not say that in the absence of a timely mortgage application, seller can terminate the agreement by notice in writing. Since we can’t rely on a contractually granted right of termination clearly stated in the agreement, we are left to resort to the general contract principle that in the face of a breach by a party, the other may terminate.

As you might expect, general principles of law are nuanced and as previously noted, are very fact dependent. It is not always easy to determine whether a party has breached the agreement, as is evidenced by this example. Further, is a court going to find a non-material breach, one that is minor and does not cause any harm to the other party or the transaction, justification for terminating the sale?

Even where the breach can be clearly established and where the remedy of termination seems fully justified, exercising that right may cause more harm than good. Assume the first buyer had truly failed to make a timely mortgage application and had not done so by the time seller chose to terminate? Maybe then termination is justified. But, what if the first buyer, thinking she had a legitimate excuse for the delay, files a lis pendens against the property taking the matter into litigation and precluding sale to the second buyer. In this situation, seller does not reap the benefits of the better offer and, in fact, may lose both buyers to litigation and suffer a substantial delay in selling her home. Even if the seller were to eventually win (where the court finds that the termination of the first buyer was justified), is it really a win when the seller has incurred legal fees, was unable to timely sell and was therefore unable to apply the proceeds to her purchase of a replacement home?

Use the Notice of Termination in clear situations where the agreement provides that a party may terminate upon a given set of facts. Where it is perceived that one party or the other has breached, the remedy of termination should be exercised only where counsel has reviewed the matter and has advised of the potential consequences. 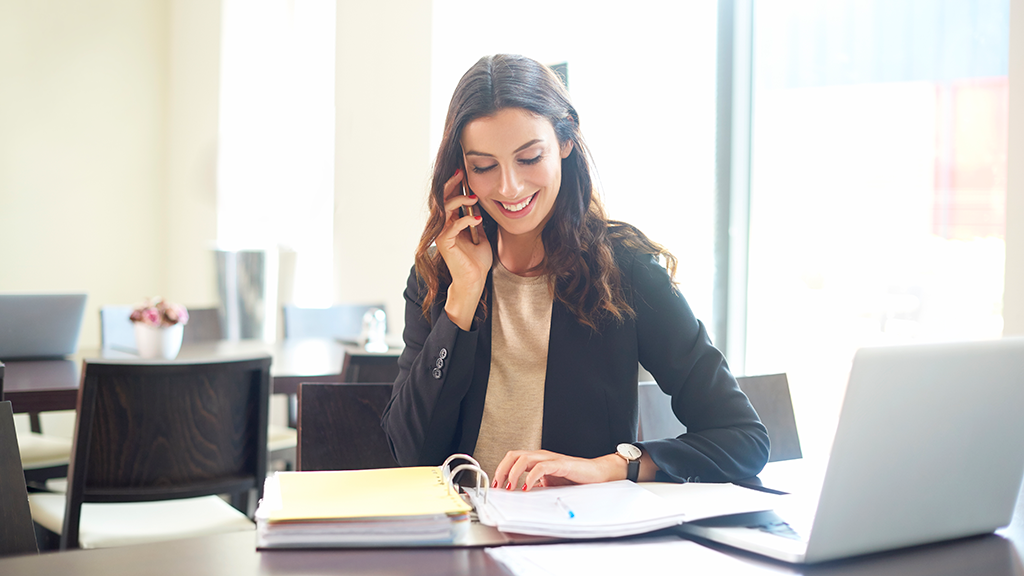 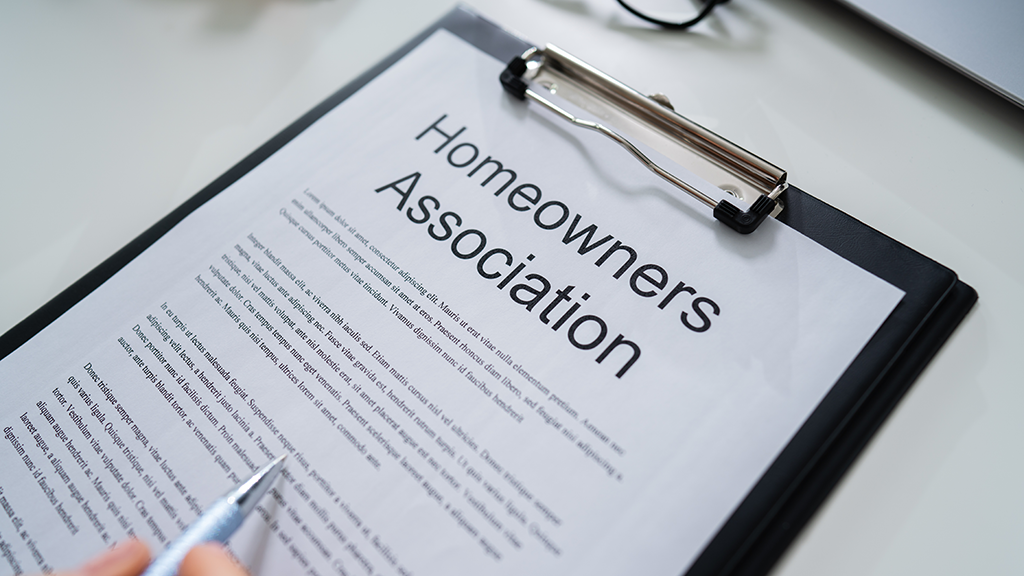 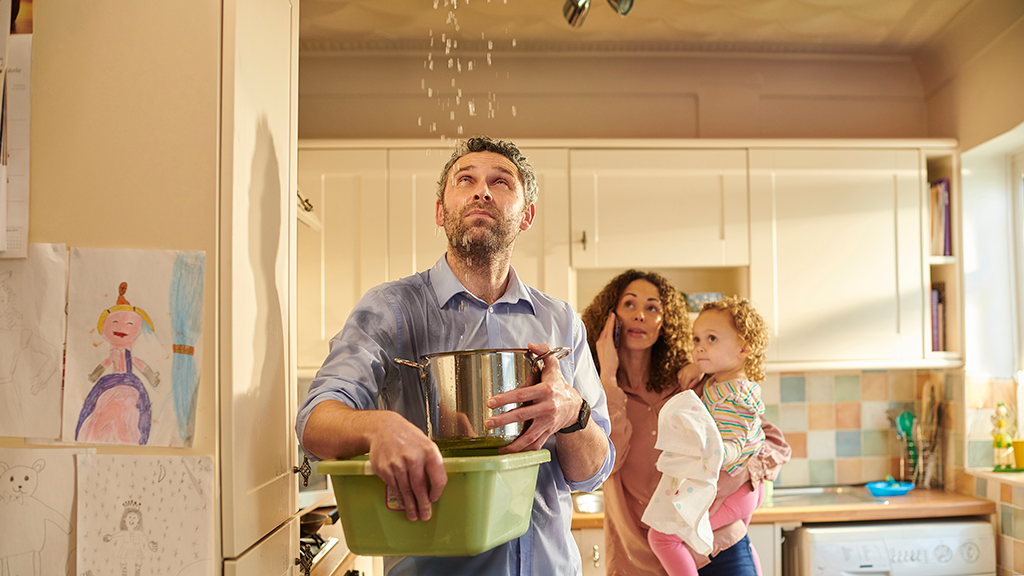 Something Breaks, Floods or Needs Repair Right Before Closing… Now What?