More Pennsylvania homes are at risk of flooding, according to a new study which shows that FEMA’s flood maps underestimate the risk

In Pennsylvania, there are 370,194 additional properties at risk for flooding compared to what the Federal Emergency Management Agency’s data shows, a new report from the First Street Foundation found.

The study found that close to 6 million properties, both residential and commercial, across the U.S., are at risk for flooding, but the properties’ risk is underestimated, due to the outdated FEMA flooding maps.

While there are areas where First Street found the risk was actually less than FEMA said, those are in the minority.

“Improving access to credible flood risk data is critical to many property owners and prospective buyers across the country and to enhancing confidence in real estate markets in various U.S. regions,” said National Association of Realtors President Vince Malta said. The association and its members, he said, “welcome all prudent steps toward the development and dissemination of resources that will help American consumers make fully informed decisions about properties’ specific flood risks.”

NAR’s policy is generally supportive of efforts to improve the resolution and accuracy of FEMA’s maps, but it’s going to take some time to learn more about First Street’s new site and report, the organization said.

The First Street Foundation website allows visitors to see the risk of specific individual properties by using the flood factor link on the site. You can also search for the additional risk by zip code, county and state.

Consumers Should Prepare for Flood Risks 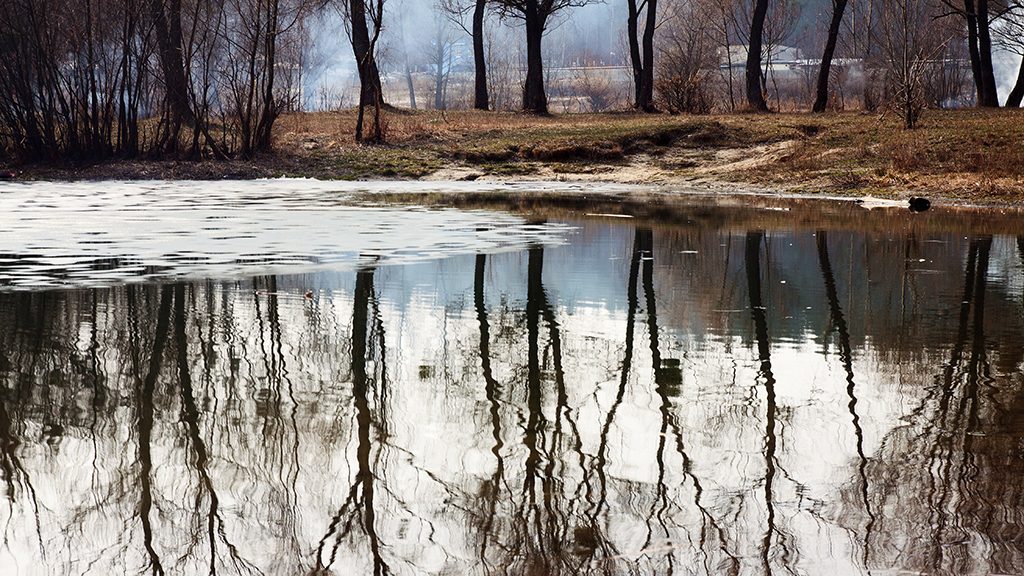 What consumers need to know about wintertime flooding