Some Buyers Feel They Overpaid for Their Pandemic Homes

For homeowners who purchased their home during the pandemic, some think they overpaid.

According to a recent survey from Money and Morning Consult, 36% of buyers over the past two years think they paid more than their house is worth. Comparatively, only 18% who bought a home in the past two to nine years reported they think they overpaid and only 14% felt that way a decade ago. According to Realtor.com®, home prices reached $447,000 in May, an 18% year over year increase. In Pennsylvania, the median sales price was $211,192 in May, up 12.8% year over year, according to a report prepared for PAR.

Record low mortgage rates, along with limited inventory, may have encouraged some buyers to overspend. Additionally, homes are spending significantly less time on the market, an average of 31 days as of May 2022.  The survey found that 54% of buyers in the last two years compromised on their budget, while only 34% felt the same way when they purchased two to nine years ago. Budgets aren’t the only thing buyers were compromising on during the pandemic. Forty-four percent said they compromised on the location or style of the home they bought and another 43% compromised on indoor amenities.

Regret from immediate past buyers may be deterring potential buyers. Thirty-eight percent of people said they are less likely to buy a home due to the housing market during the pandemic, including 48% of Generation Z and 44% of millennials, according to another Money and Morning Consult survey. However, a quarter of millennial and Generation Z said the current housing market makes them more likely to buy a home. Five Best Days for Sellers All in May 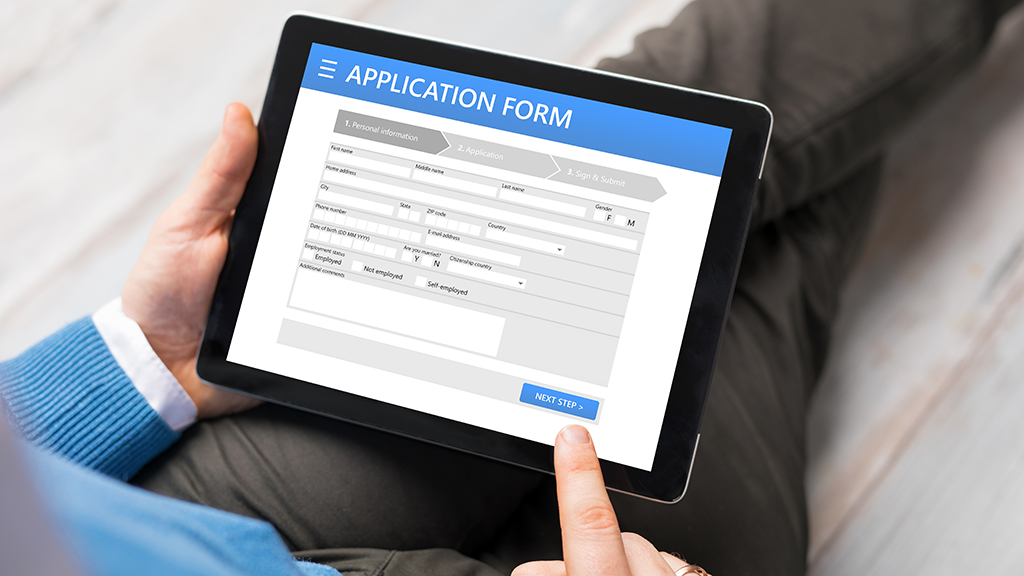