Close to 60% of renters saw their rents rise in the last year, according to a new survey from Freddie Mac.

Additionally, 32% had their rents increase by 10% or more, with 6% receiving a 30% or more rent increase. Just 2% saw their rents decrease. More than half (57%) of renters who had a rise in rent said they were either extremely or somewhat likely to miss a rent payment. While rents were on the rise, so were wages, but on a much smaller scale. Just 38% of renters saw their wages increase and of those who received a raise, 32% said it wasn’t enough to cover their increased rent.

For renters who were planning to become homeowners, plans have shifted for most. Nearly two-thirds said their plans have changed, with 73% reporting they are either significantly less likely or slightly less likely to buy, while just 28% said they are more likely. Half of renters said high home prices are preventing them, while 39% said they cannot save enough for a down payment and 34% said higher interest rates are preventing them from buying.

It’s not just higher rent prices impacting consumers. With 96% reporting they were impacted by inflation over the past year, the majority (66%) said increased costs for groceries and household goods are affecting them. Transportation costs also had an effect, said 54%, while 51% said eating out. About half of consumers reported spending less on non-essential items, and 44% are saving less to help offset inflation. However, 20% of respondents said they sometimes don’t have enough for basics until their next payday, while 41% said they live paycheck to paycheck. A possible recession in the next year is a concern to 84% of respondents, while 77% said rising interest rates are causing them to worry. 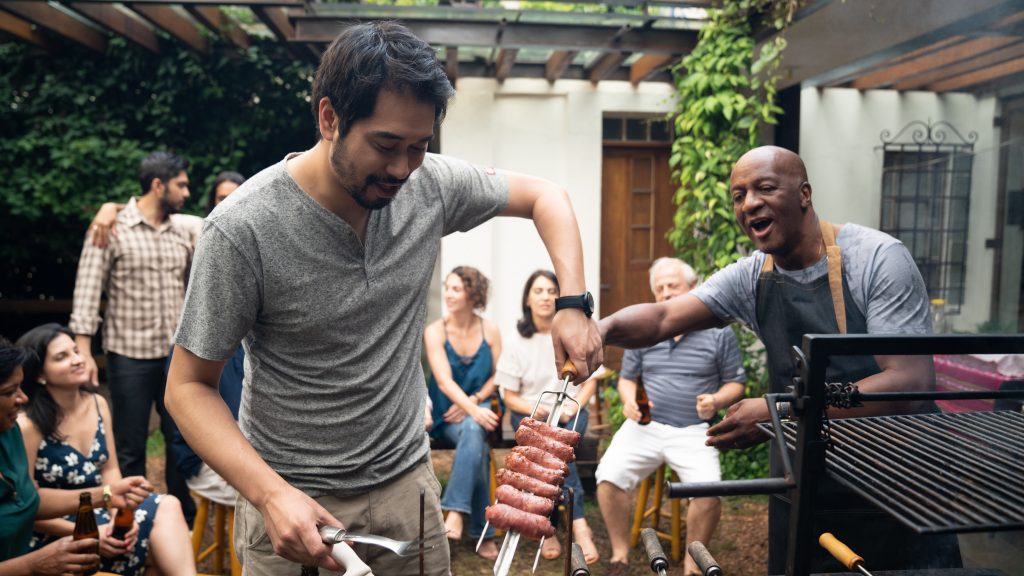 Would you pay extra to pick those living nearby?