The Department of Housing and Urban Development announced a formal complaint against Facebook earlier this month alleging that the company violates the Fair Housing Act by allowing housing-related advertisers to select an audience based on interests related to things like disability, familial status, religion and ethnicity, among others.

Facebook’s initial response had been that while these targeting options existed in the system, its advertising policies strictly prohibit using them in a discriminatory manner, and advertisers should be solely liable if they break those rules. They later announced a decision to remove more than 5,000 ad targeting options to “help prevent misuse” by advertisers, though it was stated that the decision was unrelated to the HUD complaint.

To be clear, this complaint is just the start of the HUD process. Facebook has not been found to have violated the law and the eventual outcome is far from clear. It’s also worth noting that use of these audience targeting tools may be perfectly legal in other contexts…but not in housing.

In doing fair housing presentations I’ll often talk about the use of “instead of” words in advertising. For example, most (though not all!) sellers/landlords/brokers are smart enough to know that they need to avoid certain buzzwords and can’t place ads that say things like “no kids” or “black neighborhood.” So instead, they might say things like “empty-nesters preferred” or “urbanized area” (no joke – this one actually happened).

Of course, that’s just as bad, and it may be worse if it’s clear that the advertiser deliberately selected those words in an effort to still get across their discriminatory point.

Using tools for audience selection and exclusion can be another kind of “instead of” discrimination. Rather than an ad with “no kids” or some other sort of clever wording, an advertiser might place a facially neutral online ad, but exclude users who have shown interest in things like maternity wear, nursery furniture and toddler toys. Similarly, a landlord seeking to avoid non-white tenants might exclude users who live in ZIP codes with high concentrations of non-white residents. Different tactic, but same discriminatory result.

Just because an option is available doesn’t make it legal. Many common ways to slice and dice audiences will eventually bump up against a protected class in some way, so it’s important to take a careful look at any sort of audience selection tool before using it. Carefully think through how others – particularly those in a protected class – might interpret your decisions and be sure to check with your broker and brokerage counsel with any questions. And if you need to brush up on other fair housing issues, look at our extensive set of JustListed articles covering this important topic. 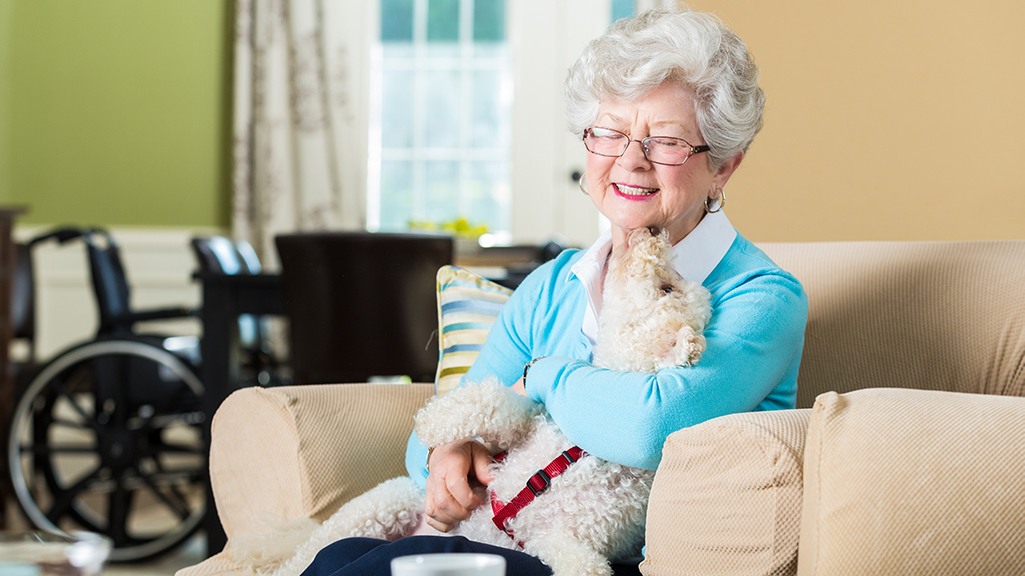 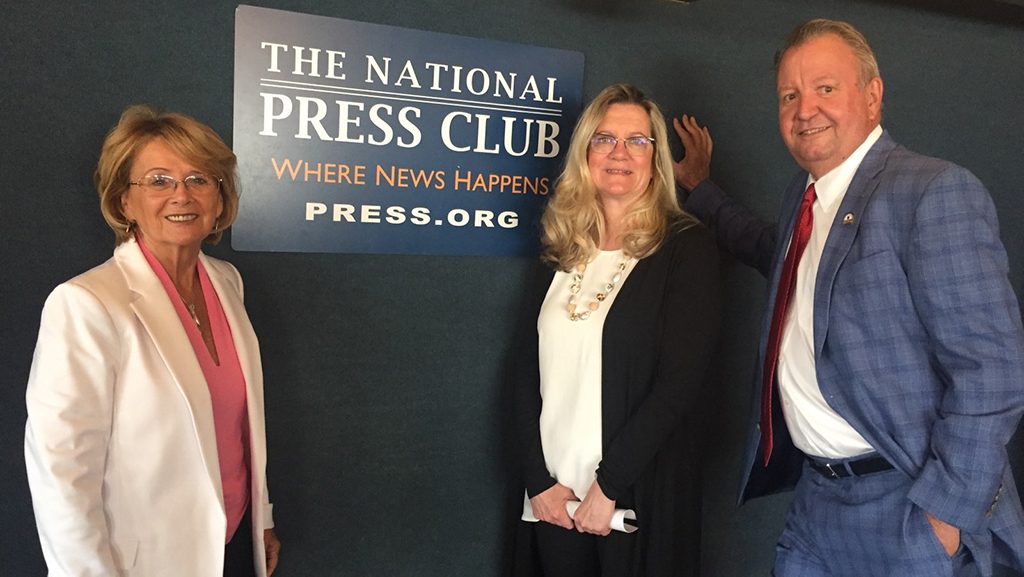