Limited inventory and a fast market aren’t what is delaying most first-time homebuyers.

It’s saving for a down payment. According to a recent survey from RocketHomes, 59% of prospective homebuyers said saving for a down payment is delaying their goal of homeownership. High home prices were also a deterrent, said 54%, as homes have reached record highs. Forty-three percent of first-time buyers were also conscious of avoiding debt and 32% don’t know where they want to buy. Still, 28% said they feel uncertain about buying a home in general and 26% don’t know what type of home they want.

Millennials were more likely than their Gen X counterparts to want to avoid accruing debt when purchasing their home. Credit card debt is the most likely to have impacted prospective buyers, with 46% responding it affected their efforts to buy a home by “a lot or a great deal,” while 44% said other loans or debts impacted them the same way. Credit score impacted 44% of buyers a great deal, while medical expenses affected 43% the same. Student loan debt was another large factor for 40%.

For homebuyers who purchased over the past two years, the majority relied on family for help. Nearly three-quarters of recent first-time buyers (72%) reported receiving financial aid from their families to help with down payment costs, and 46% said they are still receiving financial support from family to help with their mortgage payments. Still, 53% of recent buyers said saving for a down payment was their biggest stressor during the process, while 51% cited indecisiveness over where to buy. 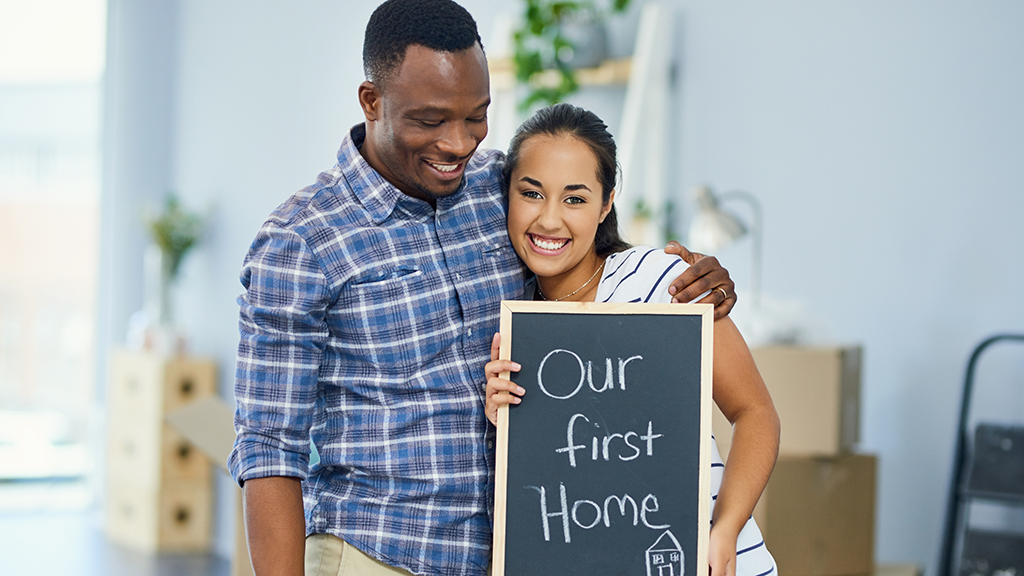