Would you pay extra to pick those living nearby?

How much would you pay to choose who lives nearby?

Neighbors are something that most people probably think about in passing, but surely don’t top the “must-have” features, like open floor plans and a backyard. However, when presented with the opportunity, both renters and homebuyers would pay extra each month to pick people to live nearby. According to rent.com, renters would pay $225 per month more to pick their neighbors, while owners would pay $125, on average, for the same.

Not surprisingly, those in urban areas, most likely residing in closer quarters, would spend the most cash to pick who lives nearby, at $187 extra per month, while those living in suburban quarters would pay the least, at $158 extra per month. Millennials are the most likely to part with their hard-earned money to pick who lives in close quarters, at an extra $203 a month, while baby boomers are only willing to spend an extra $45 a month for the same luxury.

Trust varies across areas, but most of residents would feel comfortable trusting their neighbor to jump start a car, come over for a cookout or watch a pet. People were less likely to trust their neighbors to babysit, drive their children or pick up food or groceries.

However, curiosity still gets the best of most of us. Despite their closeness with their neighbors, or lack thereof, more than half of all homeowners reported looking up their neighbor’s home value online. 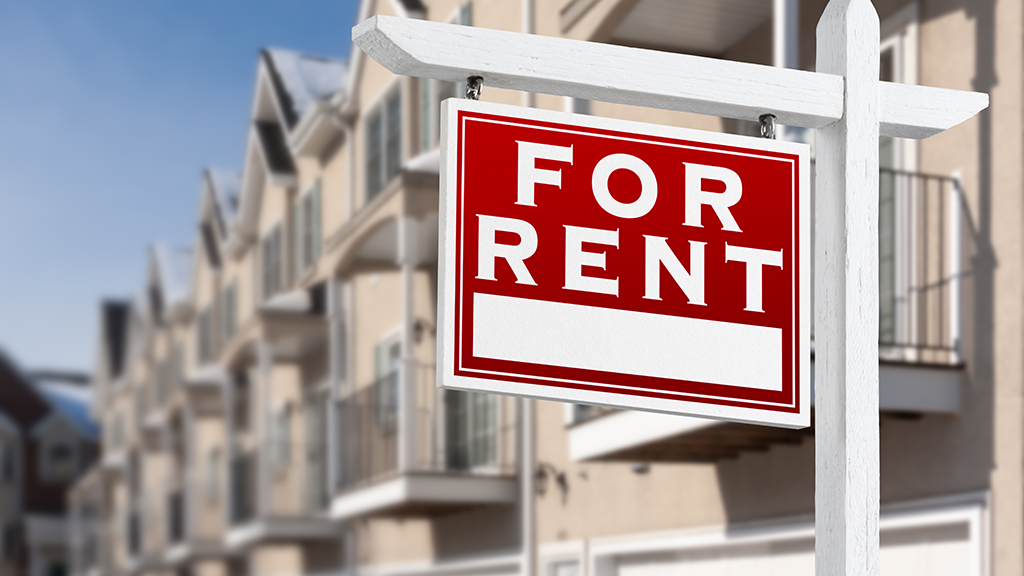