Renovations Needed? Most Buyers Willing to Take on the Projects for a Deal

In today’s housing market, the majority of homebuyers would prefer to purchase a property that is under budget, but needs a little TLC, as opposed to a home that is shiny and perfect, but over their budget.

According to a Porch.com and Homes.com survey, millennials are the generation most likely to buy a home that is under budget and needs some love, at 62.4%, while baby boomers are most likely to be split down the middle, as 50.7% would take the less expensive home, while 43.7% would spend more to have to do less.

What about sellers? Is it worthwhile for them to put in the work to fix up their home before they list it? Or should they list as-is? Nearly half (48.5%) of owners said they think they could sell their house in its current condition, and priced their home at $257,722, on average, while the owners who think they’d need to do some work on their house before listing think their home is worth only $215,965, 18% less.

So, if they do decide to update their homes, what are sellers renovating to make their homes more marketable? The most popular choice is a bathroom remodel, according to 31.2%, followed by a kitchen remodel at 30.8%. Interior painting (27.6%) and exterior painting (21.9%) are more affordable updates, as is landscaping (16.9%), which would aid in curb appeal. But are these projects worth their cost?

Nearly half of respondents said they believe a kitchen remodel increases a home’s value, while 19.4% said new construction, like a garage or another room, added more value to their home. Porch.com and homes.com found that a minor kitchen remodel offered sellers the best ROI at 81%, followed by a new roof and bathroom remodel.

Once all the projects have been completed, sellers said they reside in their homes for an average of five years before selling, however, nearly 17% felt their projects had already become outdated. 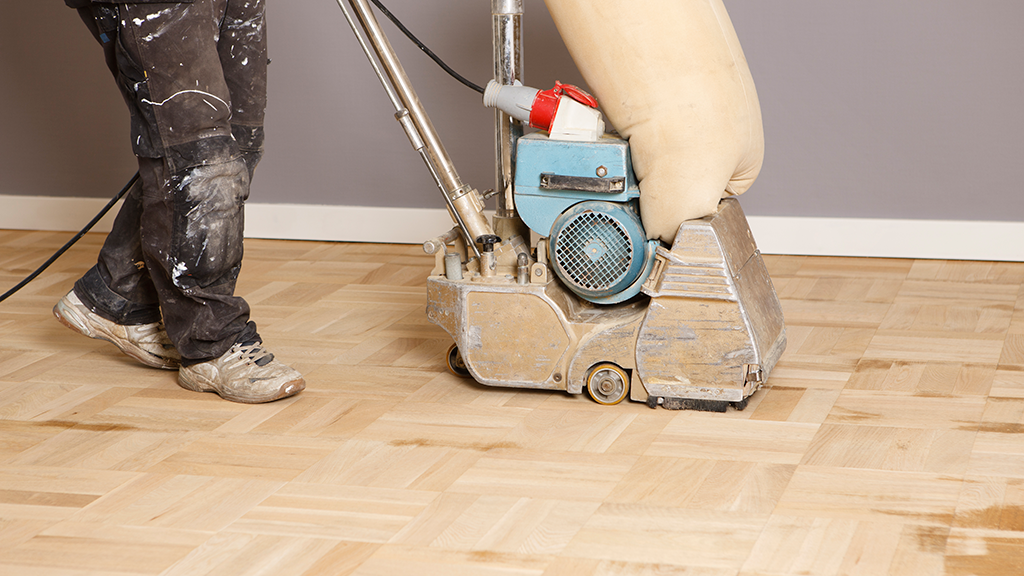