Sixty Realtors® from across the country representing the National Association of Realtors® met with key U.S. representatives this week to urge members to oppose the proposed federal tax reform bills. The bills will hurt homebuyers and homeowners, eroding incentives to buy and lowering home values an average of 10 percent.

Yesterday, the House of Representatives passed H.R. 1, the “Tax Cuts and Jobs Act,” a bill National Association of Realtors® President Elizabeth Mendenhall has called an all-out assault on homeownership.

An interactive map created by NAR shows how home values are expected to drop in individual congressional districts, ranging from $12,000 to $26,000 in Pennsylvania.

“I urge every Pennsylvania Realtor® to respond to NAR’s Call-for-Action today and let your senators know that this tax reform bill will harm homeowners and potential buyers,” said PAR President Kathy McQuilkin. “Not only will homeowners see an increase in their taxes, but they’ll see devastating drops in their homes’ values. We can’t stress strongly enough how catastrophic this will be in many of our markets.”

Doylestown Realtor® Andy Donohue and Suburban Realtors® Alliance President/CEO Jamie Ridge met with Rep. Brian Fitzpatrick to discuss the bill and how eliminating the state and local tax deductions will be harmful to Pennsylvania homeowners. The conversation focused on the unintended consequences of eliminating the mortgage interest deduction incentive for homeownership could have for communities.

Realtor® and past PAR President Greg Herb from Gilbertsville and Ridge met with Rep. Ryan Costello. Herb said Realtors® are at the forefront of advocating for homeowners and carried the message about how this tax reform will adversely affect middle-class property owners to legislators. Only five percent property owners will be able to take advantage of the mortgage interest deduction with the current proposed tax reform bill. Allentown Realtor® Chris Raad and Matthew Marks, government affairs director for the Greater Lehigh Valley Realtors® and the Pocono Mountains Association of Realtors®, met with Rep. Charlie Dent. They emphasized the importance of protecting the real estate industry and not to put the burden of tax reform on the backs of middle class homeowners.  Raad said, “We wanted Congress to know that defending middle-class homeowners isn’t a ‘special interest,’ it’s a common interest.”

Millions of middle-class Americans would see a tax hike if the current tax proposals move forward. A tax-reform plan with a nearly doubled standard deduction, a loss of personal exemptions and the elimination of deductions, such as the state and local deduction, would deliver an average tax increase of $815 on middle-class homeowners. The loss of deducting student loan interest and moving costs will also deter consumers from buying a home.

Lancaster Realtor® Glenn Yoder met with Rep. Lloyd Smucker and addressed to concerns that the Realtors® have about the tax reform bill and will continue a dialog as changes are made to the final product.

NAR has provided a comparison of House and Senate tax legislation on NAR.realtor.

Jamie Gregory, NAR’s deputy chief lobbyist, told The New York Times, that they found in their meetings a “resignation that this bill is going to pass the House.” But, he added: “There’s a long way to go. There’s still the Senate, there’s still a conference committee, there’s still a chance to make this better.” NAR’s advocacy efforts this year are focused on three areas: improving access to homeownership, building strong and resilient communities and ensuring fair housing for all. And they are devoting extra attention to reinvigorating a change in commercial real estate landscape.

NAR’s Chief Advocacy Officer Shannon McGahn noted that five federal COVID relief bills have been passed and NAR has been involved in representing the real estate industry in each one. 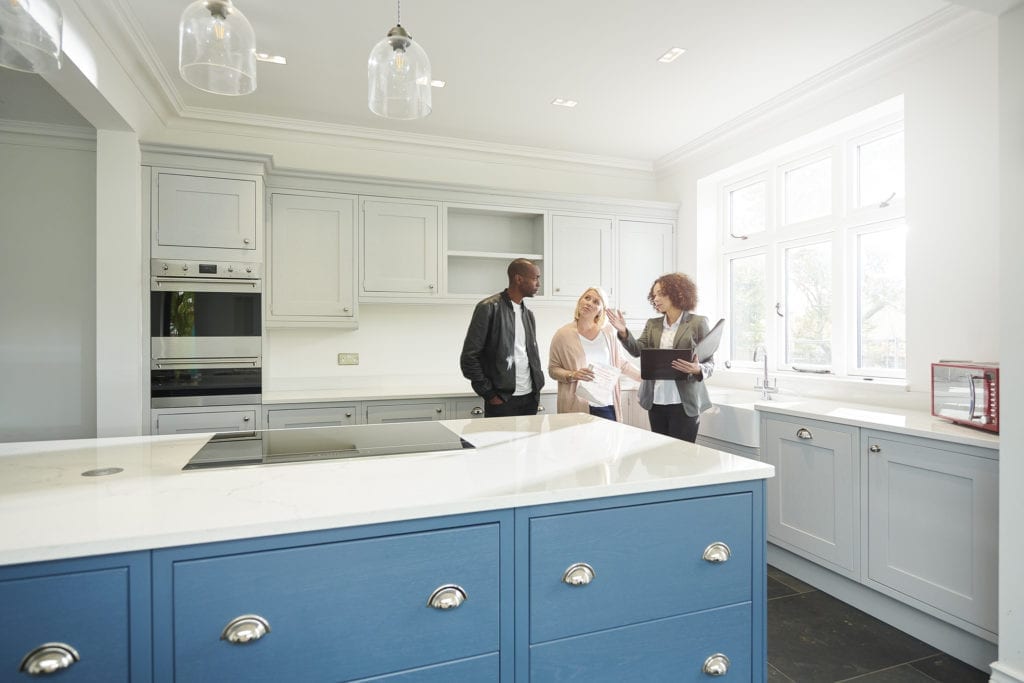 Homebuyers and Sellers: What Do They Need?

PAR CEO Mike McGee recently spoke with Dr. Jessica Lautz, vice president of demographics and behavioral insights at NAR, about the annual Profile of Homebuyers and Sellers report and trends NAR is seeing in the market.