Owning More Affordable Than Renting in Most U.S. Cities

Even with the housing market as hectic as it is right now, with low inventory and higher prices, owning is still more affordable than renting in close to two-thirds of U.S. housing markets, a recent ATTOM Data Solutions report found. But that trend may not remain stable.

The 2021 Rental Affordability Report found that owning a median-priced three-bedroom home is less expensive than renting a three-bedroom property in 572 out of 915 counties analyzed. Despite home prices rising at a quicker speed than rent prices, the study showed that owning is still winning out, but may not be for long.

In 83% of counties studied, home prices are increasing at a faster rate than rent prices. Allegheny County was specifically cited for having rents grow at a faster pace than home prices, however, the low prices for both homes and renting were acknowledged, the area offers a wealth of affordable housing options. Philadelphia was also named one of the most affordable places for owning with a population of 1 million or more.

“Home prices are rising faster than rents and wages in a majority of the country. Yet, homeownership is still more affordable, as amazingly low mortgage rates that dropped below 3% are helping to keep the cost of rising home prices in check,” said Todd Teta chief product officer with ATTOM Data Solutions. “It’s startling to see that kind of trend. But it shows how both the cost of renting has been relatively high compared to the cost of ownership and how declining interest rates are having a notable impact on the housing market and home ownership. The coming year is totally uncertain, amid so many questions connected to the coronavirus pandemic and the broader economy. But right now, owning a home still appears to be a financially sound choice for those who can afford it.” 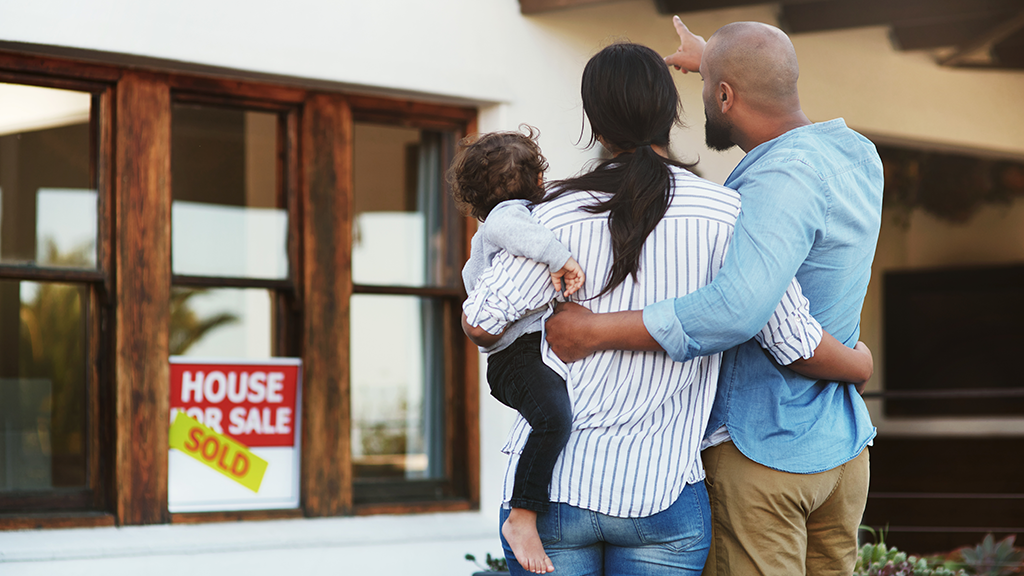 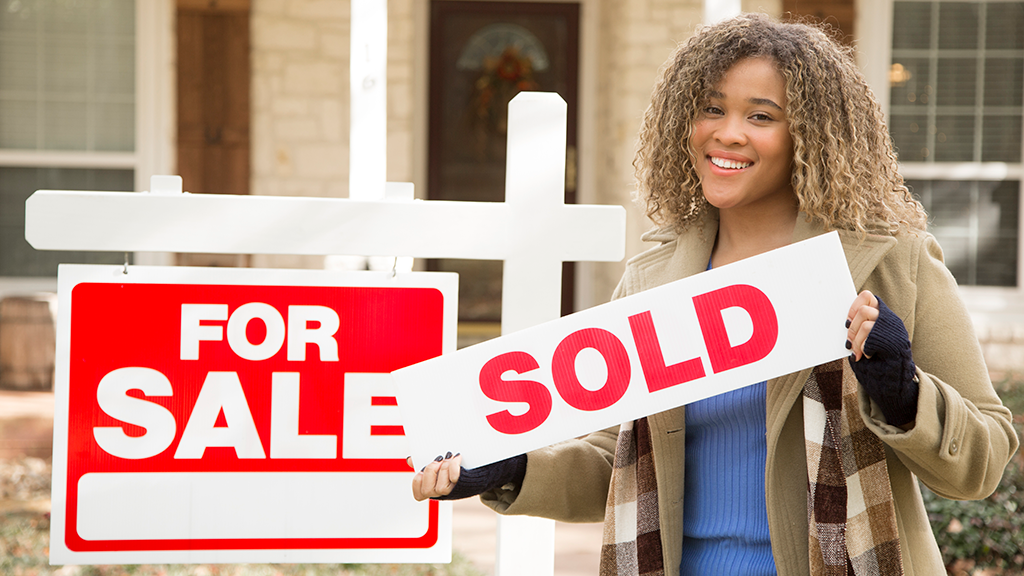 2022 Housing: Which Pennsylvania Cities Are Expected to See Boosts