By: Kelly Leighton on December 6th, 2016 in Industry News

Homeowners’ price estimate of their homes is getting closer to what appraisers say they are worth, according to the Quicken Loans Home Price Perception Index.

“This information can be helpful to home owners to either prevent bumps in the mortgage process or realize they may have more equity available to them than they think,” says Bob Walters, Quicken Loans’ chief economist.

Home values dropped .62 percent in October, but have increased 5.97 percent compared to October 2015. However, this is decrease from September’s year-over-year home value increase, which was 7.78 percent, suggesting that the rising cost of homes is slowing down.

Walters said the monthly fluctuations were most likely due to a slower housing market during the fall. “Fluctuations in monthly numbers are expected. Attention should always be paid to the annual measures to ensure positive growth compared to the same season the previous year. The yearly measure in October continues to show strong growth and a positive outlook for housing,” he added.

In Philadelphia, the only Pennsylvania city singled out in the study, the appraiser value was 2.88 percent below what homeowners expected their home to be worth. However, this is a decrease of .15 percent from September, and a decrease of .49 percent from October 2015, showing the gap between appraisal and homeowners’ perceptions closing. Does Living Near a Specific Grocery Store Impact a Home’s Value?

ATTOM Data Solutions found that for return on investment, living near a Trader Joe’s is best for homebuyers, while homes near an ALDI lead for investors. 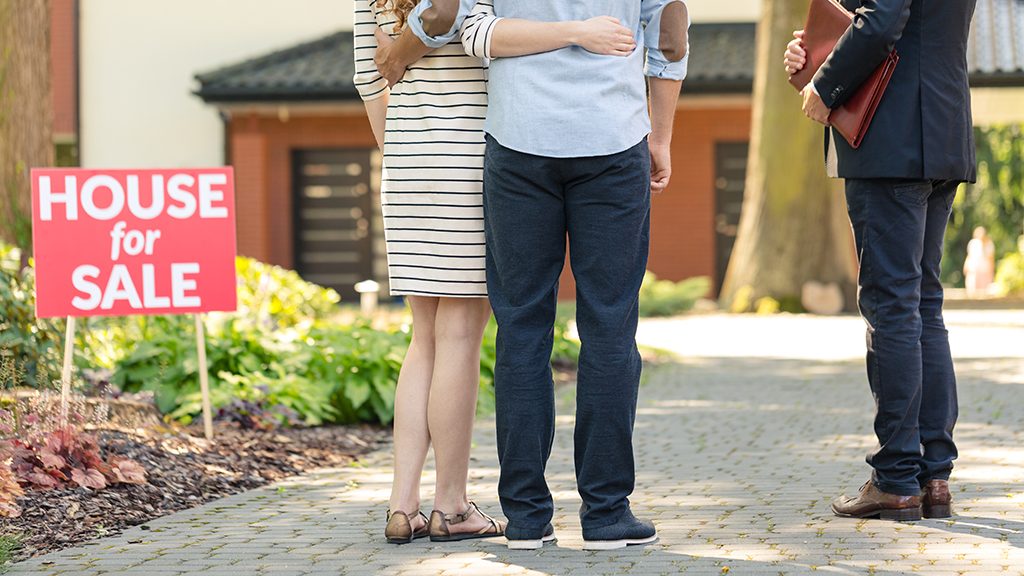 Pennsylvania homeowners with a mortgage: What they are spending on housing

Clearfield County reigned as the county with the lowest housing costs in Pennsylvania.