Half of Hispanics surveyed said they wanted to buy a home sooner due to the COVID-19 pandemic and 31% said they wanted a larger home, again due to the pandemic. More than half (53%) were looking for a multi-generational home. With a median age of 29.8, Hispanics are nearly 14 years younger than the median age of the U.S. population. About one-quarter of millennials are Hispanic, meaning they are in their peak homebuying years. Hispanic households are also seeing gains, representing 40% of household formation growth. Between 2010-2020, Hispanics represented 4.7 million new households, or 35.9% of household formation growth, the report found.

More than 40% of Hispanic buyers were under 34, and 71.8% were under 44. Fifty-six percent of Hispanics were first-time buyers, which is 17% higher than non-Hispanic buyers. Yet, there were barriers to homeownership, including lack of inventory, lack of savings for a down payment and credit issues. Hispanics were most inclined to look at price of a home first, followed by size and then commute times for work. Hispanics are also investors, close to half of respondents have an investment property.

However, COVID-19 disproportionally impacted the Hispanic workforce, especially women. Twenty percent of Hispanic women were unemployed in April 2020, and 10.4% of Hispanic workers were unemployed in 2020, the highest number in nine years. However, it is expected that Hispanics will represent 64.8% of the labor force growth over the next decade. The report found that the stimulus checks, forbearance support and foreclosure moratorium helped Hispanics in their homeownership growth.

The report predicts that between 2020-2040, 70% of new homeowners will be Hispanic and represent 4.8 million homeowners. 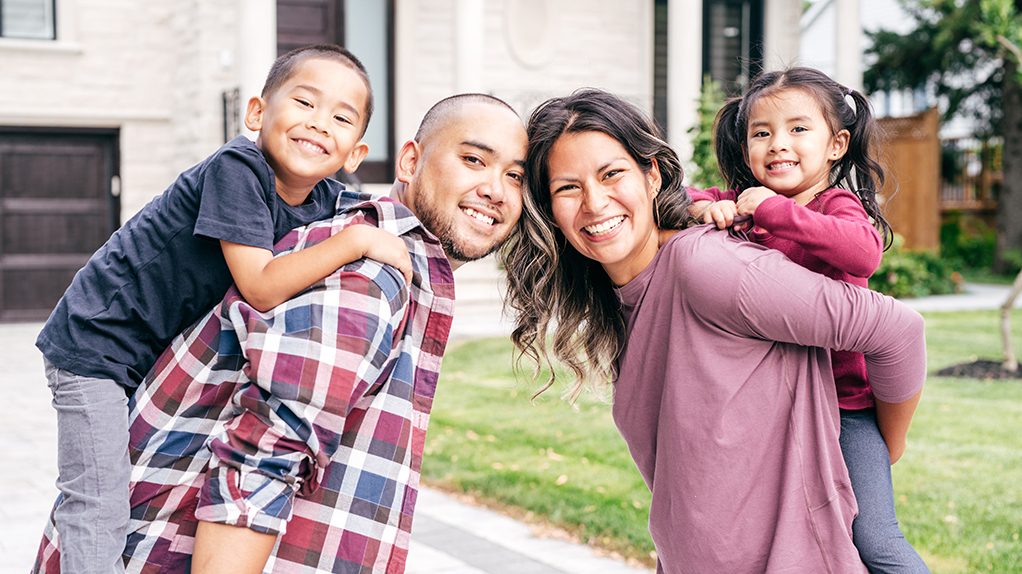 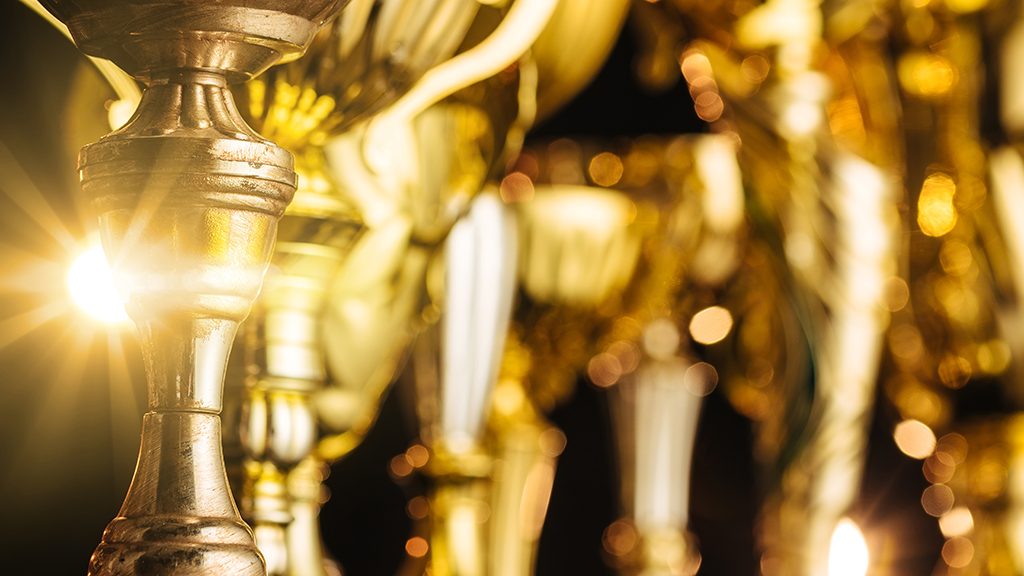