A recent court agreement could lower tax bills for some Allegheny County homeowners.

As part of the consent order, the county agreed to re-examine the way it coded some 2020 property sales data that will serve as the basis for calculating assessments during appeal hearings this year.

The lawsuit looks at the Common Level Ratio, a state calculation used in property assessment appeals to account for widening disparities between assessed values and current sales prices since the last countywide reassessment nearly a decade ago. The CLR, calculated by the state tax equalization board, is used in appeal hearings to determine the new assessed value of a property. To calculate the ratio, the state uses property sales, coded as valid, that are submitted by the county.

The lawsuit alleges that since 2016, the county wasn’t submitting all home sales to the state which had the effect of artificially inflating the CLR and the tax bills on thousands of properties following assessment appeals. According to the lawsuit, in 2020, there were 34,000 property sales in the county. The county allegedly submitted records for 5,357 of them to the board, resulting in the 81.1% CLR.

John Silvestri, the attorney who brought the lawsuit on behalf of nine property owners, claims if the county has used all of the 17,000 property sales reported on the West Penn Multi List, it would have come up with a Common Level Ration of 63.5%, which would significantly reduce the taxes the new homeowners are paying.

The Realtors® Association of Metropolitan Pittsburgh filed an amicus brief in support of the consumer suit against the county claiming that Allegheny County wrongly coded property sales submitted to the state, which inflated tax bills to homeowners whose assessments were appealed.

“This is a big win for homeowners,” said RAMP President Jim Jarrett. “Many of them have been overcharged on their real estate taxes because the system allowed that to happen. Hopefully this will make the county fix this issue and lower taxes for the homeowners.”

RAMP Executive Vice President John Petrack agrees. “This is a great victory of us. We were approached by the plaintiff to file a brief in support of the lawsuit. RAMP has been arguing against appeals by the county and school districts that occur after a property is sold. We’ve heard that other municipalities are appealing assessed values after properties are being sold and the plaintiffs are confident that this type of suit will be filed in other areas.”

Jarrett added, “When you have 20 similar houses in a neighborhood and two of them have sold in the last few years and have been reassessed because of their purchase price, it created an inequity. Those two new homeowners are paying two to four times as much as their neighbors with homes of similar values.”

“When I work with buyers, I warn them of the possibility of their taxes going up and it’s mentioned in the Agreement of Sale. And when they get that new, much larger tax bill, their Realtor® is one of the first people they call,” Jarrett said. “It’s not fair that the school districts and municipalities are punishing people who are buying homes. Taxes should be fair and equitable across the board.” 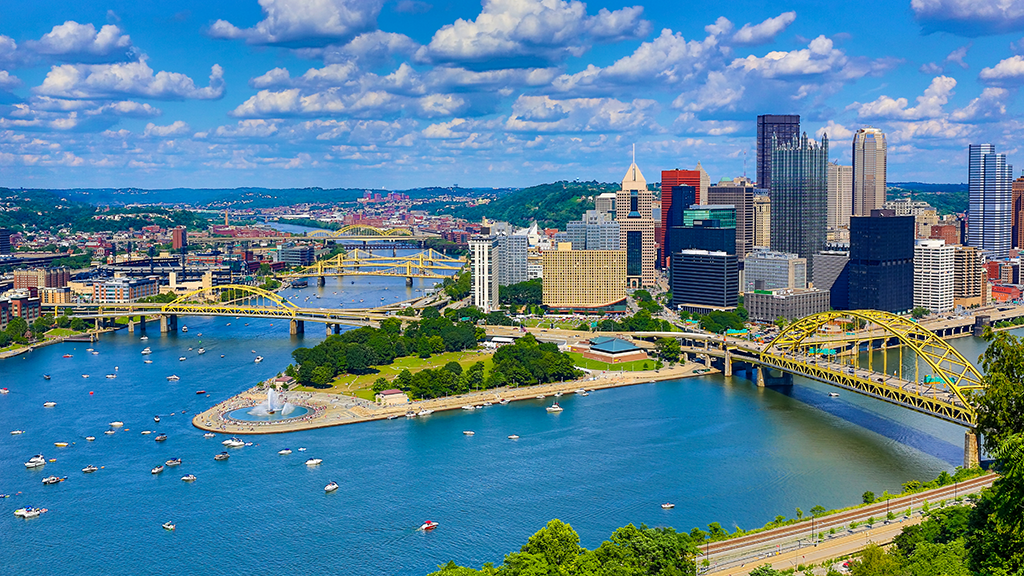