As mortgage rates continue to climb after hitting historic lows, some homebuyers are putting their search on the backburner.

According to a recent report from Forbes, 34% of buyers in a survey said they are putting their search on pause, 32% are not applying for a mortgage now and 12% are not going to refinance. Comparatively, 22% said rising rates have not impacted their previous plans. More than 40% of respondents said they would not go for a mortgage rate between 4% to 5%, while 27% said if rates reach 6% to 7%, they will not apply. Fourteen percent said 8% is their limit. For the week ending May 20, the Mortgage Bankers Association reported that mortgage applications were down 75% year over year. The 30-year fixed rate was at 5.46% for that week.

Eighty-five percent of respondents believe mortgages will continue to rise, with 27% predicting in the next three to six months and 37% predicting rates will increase in six months to a year. For those who were planning to buy a home, 27% said they are waiting and 26% are pivoting to renting instead.

Despite these challenges, some homebuyers are undeterred. Seventy-two percent are still planning to buy. More than half (55%) said the high interest rate does not matter to them, as long as they are approved for a mortgage and 17% would make sacrifices to afford a higher rate. Twelve percent would shop around to try and find a lower rate. 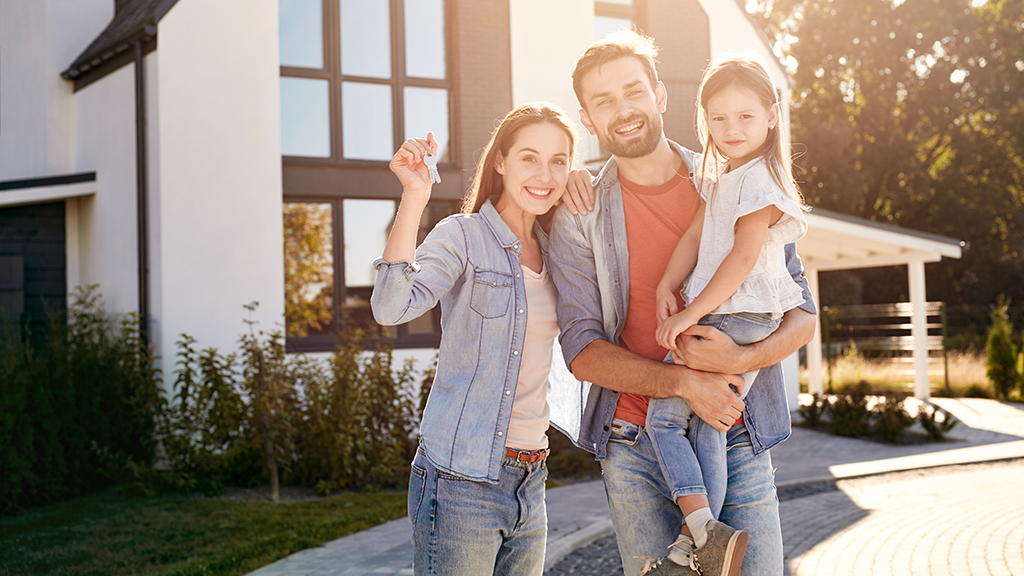 Most Sellers Plan to Be Buyers This Year 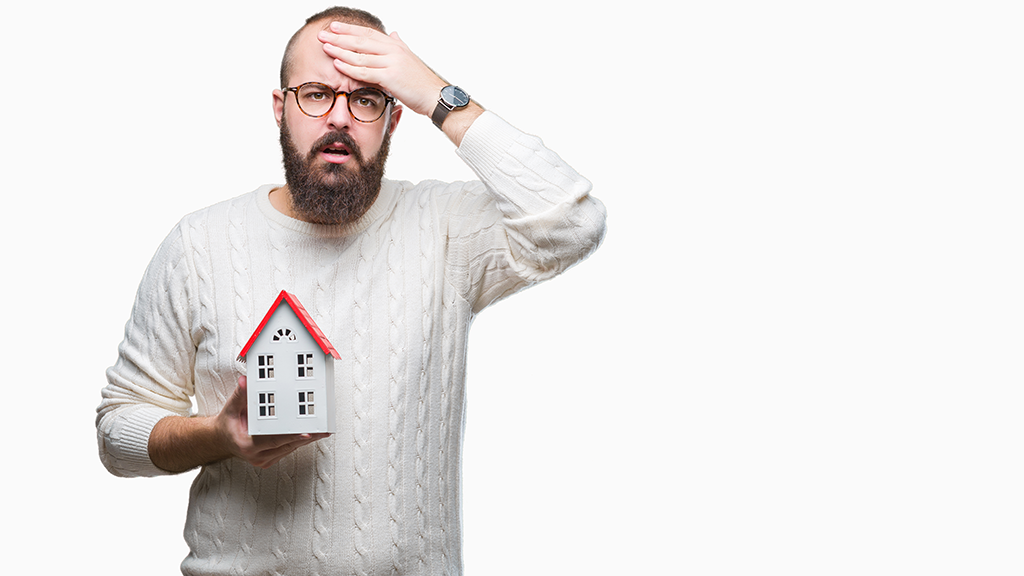