Most Boomers Not Planning on Downsizing from Current Home

As baby boomers age, one thing is clear: the majority want to stay put in their current homes.

While this may delay some inventory from hitting the market, it may reduce competition among established buyers. According to the American Advisors Group’s Importance of Home Survey, 92% of those aged 60 to 75 would prefer to live in their current home as opposed to moving to an assisted living facility as they age, and only 8% would pick to live in a facility. Eighty-two percent said they would live in their homes the rest of their lives if they could. Boomers may be hesitating to part with their homes, as 73% of respondents said their home is their most valuable asset.

Additionally, most boomers feel safe in their home, 83% said they feel safer there than other living opportunities. And most of them (55%) have their homes paid off and do not have a mortgage payment.

The pandemic has also influenced many baby boomers, 50% said the pandemic and subsequent quarantines and lockdowns have made them more likely to want to live at home for the rest of their lives. With the American dream being tied so closely to homeownership for many people, it’s no surprise that 74% of boomers said buying a home was the best financial decision they have ever made. Sixty-two percent said they have an emotional attachment to their homes, with 56% noting that their home reminds them of their family.

Forty percent said their independence is the most important thing about continuing to stay in their home, while 25% said their happiness. 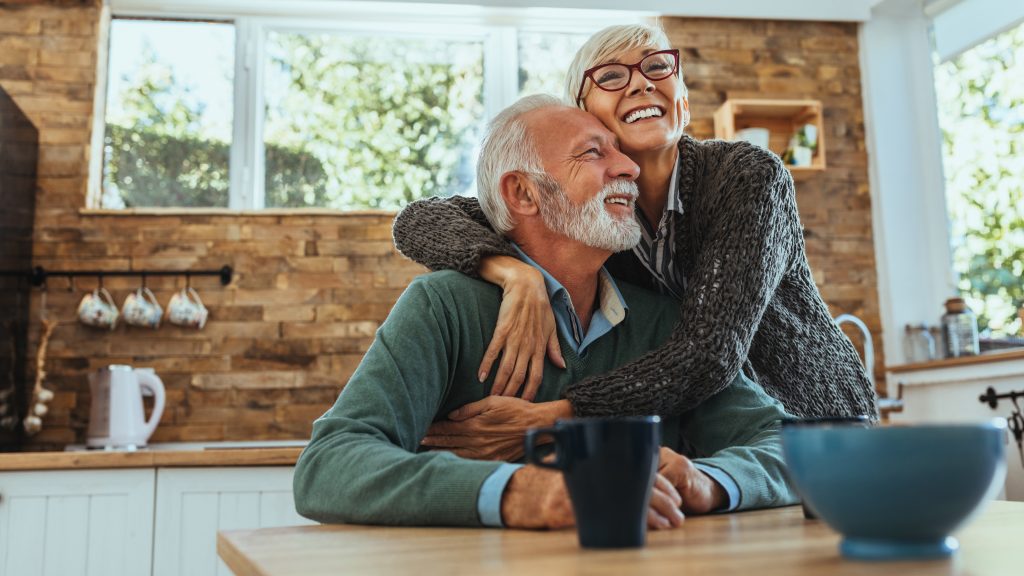 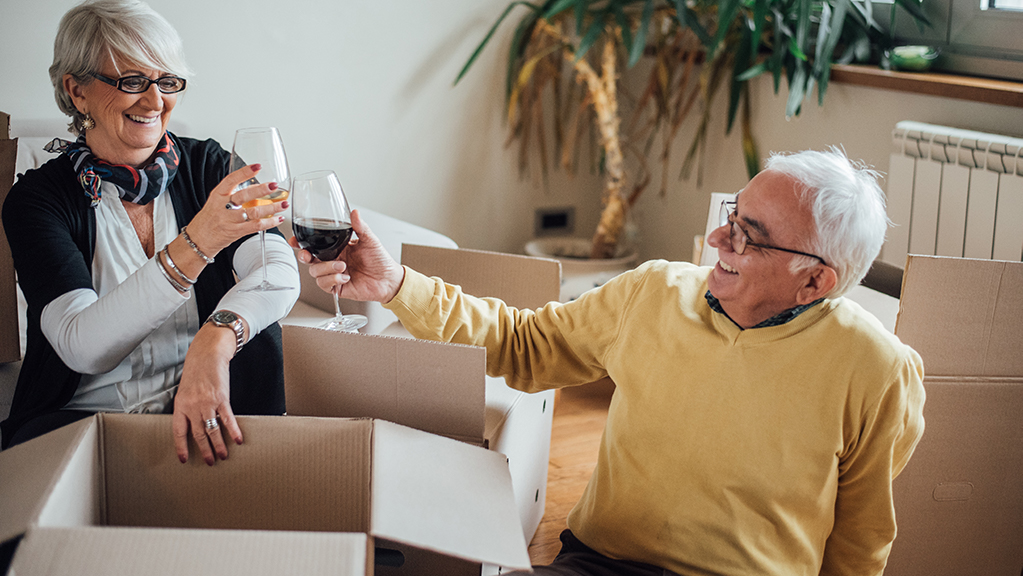 Baby boomers are buying homes, and here’s what they’re looking for