Sixty-five percent of buyers said they were willing to make an offer within three days of viewing a home and 20% said they were prepared to make one immediately after viewing.

According to Bank of America’s 2022 Homebuyer Insights Report, most buyers know they have to act quickly. And they aren’t wrong. Realtor.com® found that homes are spending an average of 34 days on the market, down 15% year over year, while Redfin found that 65% of homes on the market in March had multiple bids.

Despite motivation to move quickly, there are still some hurdles facing buyers. Not surprisingly, the biggest challenge homebuyers reported was expensive home prices (56%), followed by high interest rates (40%) and closing costs (30%). However, buyers are prepared to face these obstacles. More than half (54%) said they are making saving for a down payment a financial priority and 41% plan to stick to their original plan to buy, with 12% reporting they were planning to buy sooner than they had expected.

As for millennials, 46% said they are looking to buy their dream home. However, 51% are delaying the process to save more money, 46% are increasing their original budget and 43% are expanding their location to find a home that fits their budget and expectations. 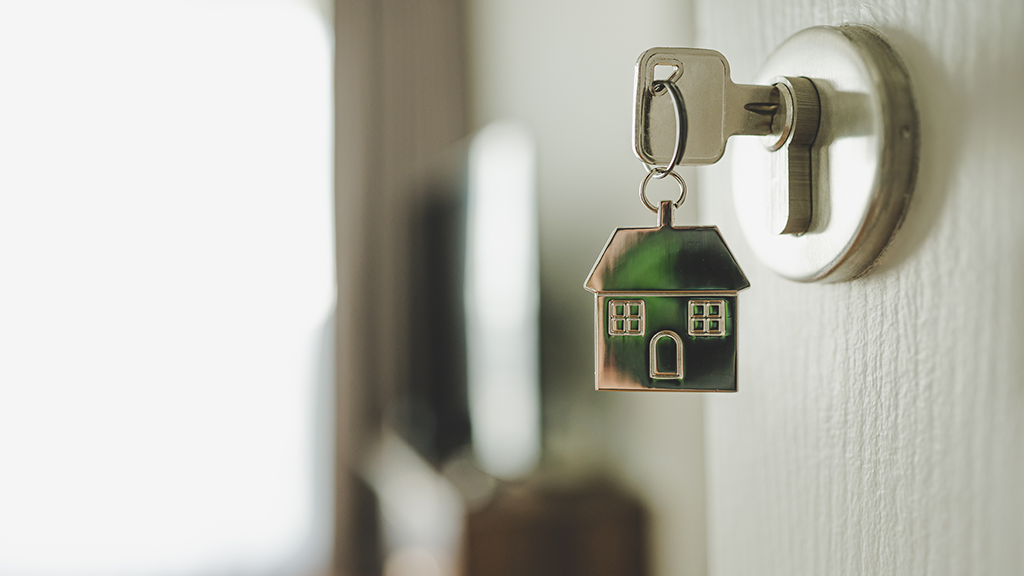