Despite Concerns, Smart Home Technology Still a Plus for Most Consumers

Amid privacy concerns, just how much tech are you willing to give up?

According to Mortgage Cadence, 76% of consumers with smart home technology are concerned about their privacy, while 59% are concerned their devices are spying on them and monitoring them. Hacking is another concern for people; 62% said they are most concerned about their security system/camera being hacked. Despite these worries, 60% of people think smart tech has made a positive impact on their life, with 27% citing the security system/camera as the top best impact, followed by 17% who said their television and 12% who said their Amazon Alexa. Additionally, 40% said they would not go back to their pre-smart home devices, with their security system/camera, television and doorbell being their top-rated devices.

One in five people in the study have seven or more smart home devices, while only 6% had none. Televisions are the most common at 69%, followed by speakers at 45%, lights at 32% and doorbells at 29%. Nearly half of consumers (47%) have one to two voice assistant-enabled smart devices, with the majority relying on Amazon’s Alexa (55%), followed by Apple’s Siri (32%) and Google Nest (22%).

While the average household has invested $1,172 on smart home devices, people reported they were willing to spend $2,475 on this technology. Nearly two-thirds said they want to invest for security and safety, 52% want to be able to control factors in their home when they aren’t in it and 40% cite better overall living experience. The most-wanted smart home technology is lights (29%), followed by security system and camera (26%) and thermostat (19%). 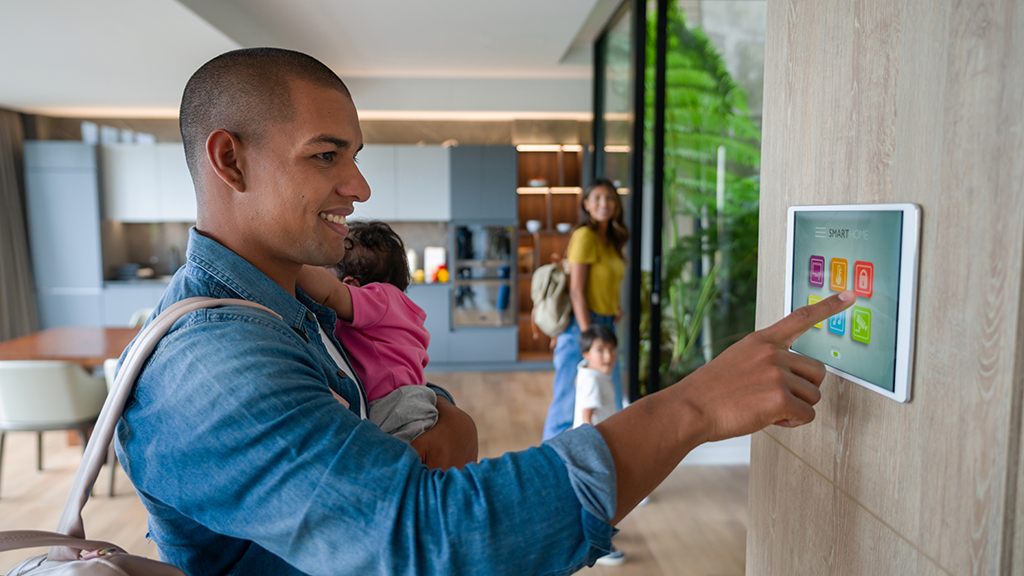 Smart Home Technology Mostly Used for Both Convenience and Security

Smart Home Devices: Are They Worth It?