Cybercrimes: One Expert Tells Realtors® What They Need to Know

By: Kim Shindle on December 3rd, 2019 in Industry News

If you want a good scare, sit in on a session with Frank Abagnale, whose young life of crime was featured in Steven Spielberg’s 2002 film Catch Me If You Can and was the basis of the television show White Collar. Abagnale spoke during NAR’s Convention in November.

Abagnale is a security consultant and has worked with the FBI for more than 40 years. Between the ages of 15 to 21, he was one of the most notorious con men, check forgers and imposters, claiming to have been an airline pilot, physician and an attorney. He’s also the author of several security-related books, including the most recent, Scam Me If You Can.

Abagnale urges Realtors® to be alert about cybercrimes and to educate their clients about how to avoid being the victim of a cybercrime.

The FBI estimates that losses due to business email compromises over the last three years total more than $10 billion in the U.S.

He said the internet has made it easier for scams to occur and they’re becoming more sophisticated. “Five thousand phishing emails are sent daily,” he said. “But now, they’re more targeted, appearing to be a CEO emailing a CFO asking him to wire money to a charity. They often review social media posts, taking information in real time, to appear more legitimate.”

“And there’s nothing more devastating that a young couple who saves $40,000 to buy a home, only to find it’s been stolen due to a wiring money from a fake email request,” he added.

What’s the answer? Abagnale said it’s old-fashioned. “You need to call and verify the email is legitimate. It’s the only thing you can do.”

He also cautions real estate professionals to protect client information. For example, he reminds businesses that the memory card in an office printer has a copy of every document that was ever printed or scanned on it.

If you discover that your personal information has been stolen in a security breach, it can be years until the information is used. “There can be a four- to five-year lag time from when your information was stolen until it’s used,” he said. And children’s identities are particularly at risk. A Carnegie Mellon study of more than 40,000 minors in the U.S. found that more than 10% of social security numbers had been compromised.

Cybercrime Sees Uptick in Pennsylvania: Here Is How to Protect Yourself

The commonwealth is the sixth in number of victims, with 18,636 reporting crimes. And losses totaled more than $108 million in 2020, making Pennsylvania eighth in the country. That’s up about $13 million from 2019, with nearly 8,000 more victims. 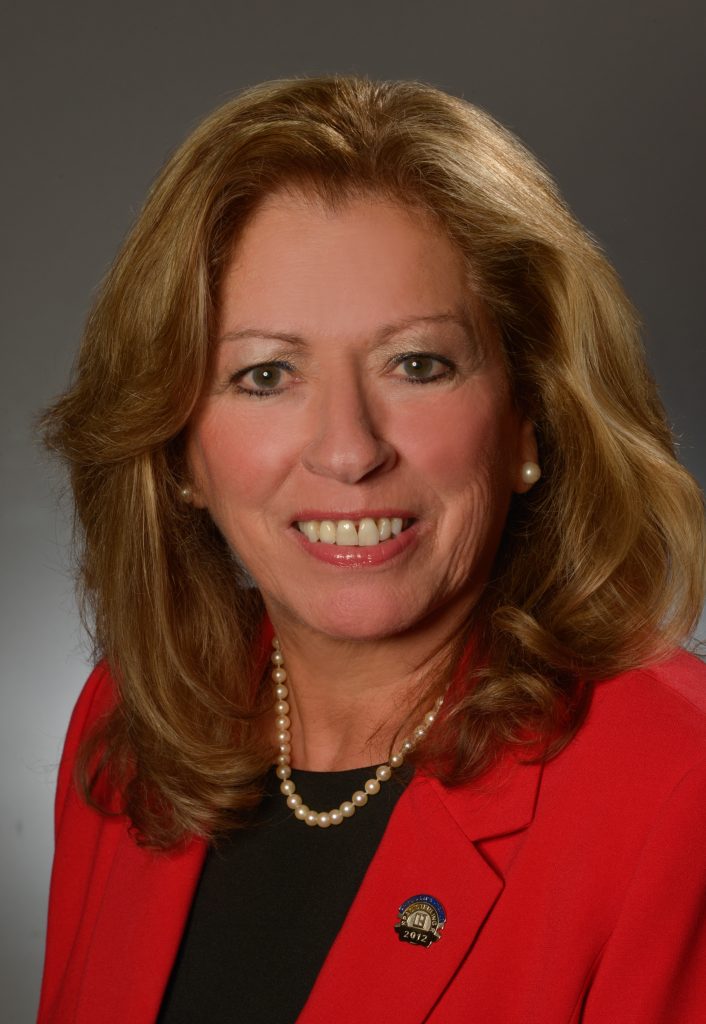 Protect yourself from cybercrime

Today’s technology can be used safely if we implement simple safeguards.