Multigenerational households on the rise

More Americans are living in multigenerational households, and the number of young adults who live with their parents is rising sharply, according to a new report from the Pew Research Center.

A record 57 million Americans, or 18.1 percent of the population, lived in multigenerational arrangements in 2012, according to the study. That’s more than double the 28 million people who lived in such households in 1980, the center said.

“After three decades of steady but measured growth, the arrangement of having multiple generations together under one roof spiked during the Great Recession of 2007-2009 and has kept on growing in the post-recession period, albeit at a slower pace,” Pew found.

Pew defines a multigenerational household as one with at least two adult generations, such as adult children and their parents. The definition also includes homes with a skipped generation, such as grandparents and their grandchildren.

Historically, Americans over 85 are those most likely to be living in households with more than one family generation. But they trail young adults, at 23 percent.

Among adults 25 to 34, men are more likely than women to be living in multigenerational households, at 26 percent to 21 percent, the report showed.

The higher percentage among men might be because their living arrangements are more sensitive to job fluctuations than women’s, it said.

Young people living with parents or grandparents may be another sign of delayed entry into adulthood, along with marrying later and staying in school longer, the Pew report said.

“Racial and ethnic minorities generally have been more likely to live in multi-generational family arrangements,” the Pew report notes. For example, Asian Americans are the most likely major racial group to live in a multigenerational household at 27 percent, while the rate for non-Hispanic whites was 14 percent in 2012, according to the study.

The study also showed that children living with multiple generations are increasingly living in households headed by a grandparent, not a parent. That may be a sign that “economic assets and wherewithal has shifted from young adults toward older adults,” the report concluded. 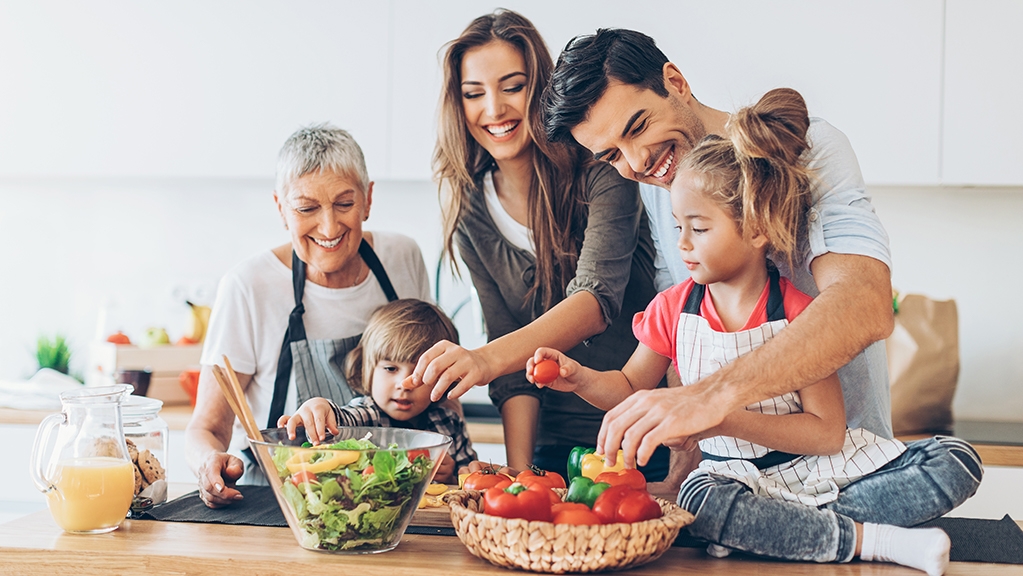 Women, retirees, immigrants and young adults expected to have most impact on housing industry in next decade