By: Kelly Leighton on January 28th, 2020 in Association News

PAR also reach the NAR participation and President’s Circle goals, and had 188 major investors, again surpassing the goal and confirming that, for the third time, PAR will receive the NAR RPAC Triple Crown. In 2019, 13,257 PAR members invested in RPAC, helping to exceed the 2019 goal of $900,000. Thirty-six local associations in the commonwealth reached their fundraising goals.

In the highest per capita fundraising for small associations, the North Central Penn Board came in first place with 280.65% of goal, followed by the Cambria Somerset Association with 232.06% of goal and the Bradford Sullivan Association with 188.56% of goal.

In the large association category, the Reading-Berks Association was first with 313.09% of goal, then the Pocono Mountains Association with 211.99% of goal and in third, the Realtors® Association of York & Adams Counties with 195.70% of goal

Twenty-one local associations achieved at least 50% participation in RPAC in 2019.

All associations were honored at a lunch in Harrisburg during PAR’s Winter Business Meetings. 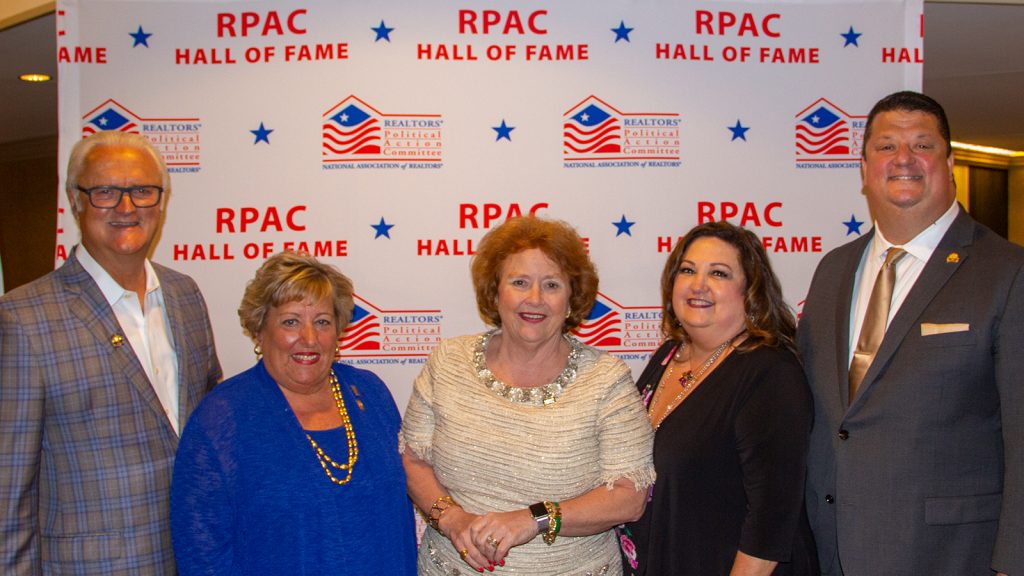