The impact of NAR’s Core Standards

For years, the National Association of Realtors® (NAR) has had requirements in place for all local associations of Realtors®.

These requirements were general rules about bylaws and the code of ethics that were usually not seen as being onerous. There were actions required of each association, but these requirements mostly existed in the background.

That all changed in May 2014. NAR’s Board of Directors implemented new requirements, called Core Standards, for each association to meet. These new standards were more rigorous and detailed that the ones they were replacing and would be reviewed every year. NAR’s idea was to make sure that all local and state associations were providing essential services and representing the Realtor® brand in a positive and meaningful way.

Some local associations viewed the Core Standards as an affirmation of the programs and services they had already been providing, and only needed to make minor adjustments to comply with the details of the online tool that was introduced to measure these standards. For other associations, these changes represented a major undertaking.

Consolidation and dissolution have been the impact of the Core Standards. Many local associations across the country decided to close their doors, or merge with a neighbor. They found that it was easier to meet the level of service required by the standards if they had a larger membership and could leverage the economies of scale. NAR introduced the idea of having chapters within a newly-combined association to still allow a specific focus on the territory of each of the areas now under one association umbrella.

The trend for Realtor® associations, MLSs and organizations generally continues to lean toward consolidation and shared services. As we move forward, associations will need to find the right balance among membership, geography and the services they provide. If this past year is prologue, it is more of a question when and how than if. Homebuyers and Sellers: What Do They Need? 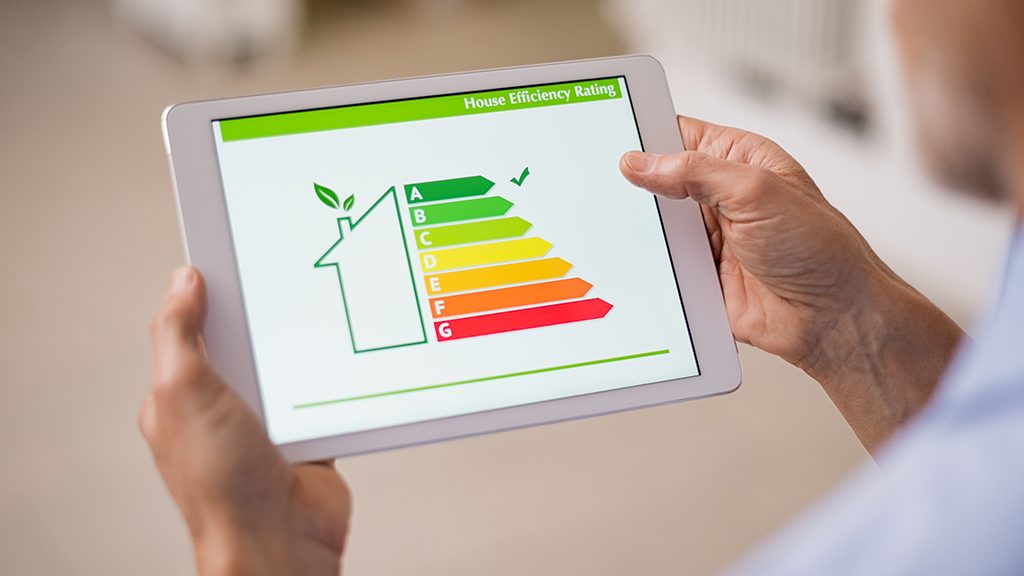