If the inspection is “unsatisfactory to buyer,” how bad does it have to be?

When a buyer elects an inspection contingency and the results are “unsatisfactory to buyer,” buyer has several options.

Most often, a buyer will submit a corrective proposal, though sometimes, the buyer will terminate. Less frequently, the buyer will accept the property in the condition reported by the inspector. When PAR first adopted this format in its inspection contingency, there was a substantial outcry by those who correctly observed that buyers can walk for pretty much any or no reason. Drafting a fair inspection contingency that allocates responsibility for yet-to-be-discovered conditions is nearly impossible. What we have works well, assuming we have reasonable buyers who want to buy and reasonable sellers who want to sell. Regardless, I won’t attempt here to further justify why we have the contingency we do.

This article focuses on what is meant by “unsatisfactory to buyer” that will justify a buyer’s termination and return of buyer’s deposit. Most who use this form assume that the buyer’s out created by the inspection contingency is limitless and if the buyer is dissatisfied, she cannot be stopped from walking. This is so because the standard for seeking renegotiation or terminating is subjective rather than objective. The report has to satisfy buyer and there is no telling what an idiosyncratic buyer may or may not find to be satisfactory.

I recently represented buyers who terminated an agreement to purchase on the basis of a report by a wood-destroying insect inspector. There was no evidence of infestation by wood-destroying insects, nor any finding of resultant damage from past infestation. The inspector, however, found that there were bore holes in the foundation of the property, indicating prior treatment or an application of a product used, prophylactically, to prevent possible future infestation.

Sellers thought the buyers’ objection to this finding was absurd, given there was absolutely no evidence of any problem and given the safety of any prophylactic treatment that would have been taken many years before buyers’ inspection. Sellers were convinced that citing to this cause was simply bad faith and an excuse on the part of the buyers to avoid their purchase obligation. They refused to return buyers’ deposit.

The sellers maintained their position, even after engaging counsel. I was surprised that sellers’ counsel would not recognize that a subjective standard did not have to satisfy everyone, but counsel held her ground. The insistence of the sellers’ attorney that my clients’ reason for termination had to be substantial took me to the law books. What I found was pretty much what I believed when I helped write the language in our standard agreement and what I had been employing when giving advice on the hotline these many years: The test is not whether the buyer should be dissatisfied with the finding in the inspection report, but rather whether he was dissatisfied. It does not matter what a reasonable person would find to be unsatisfactory , but only what this person did find to be unsatisfactory.

This standard does not mean that a buyer can terminate an agreement for no reason.  Dissatisfaction has to be genuine and not prompted by caprice or bad faith. The buyer who regrets her decision and uses the home inspection clause to terminate, better find a genuine reason in the inspection report.

How do we differentiate capriciousness from a buyer’s subjective concern about an inspection finding? In most cases we’ll never know. There is almost always a genuine issue advanced by an inspection report that will provide cover to a buyer who uses it, even pretextually, to avoid the purchase obligation for other, secret reasons. At least now you have better insight into the inspection contingency. 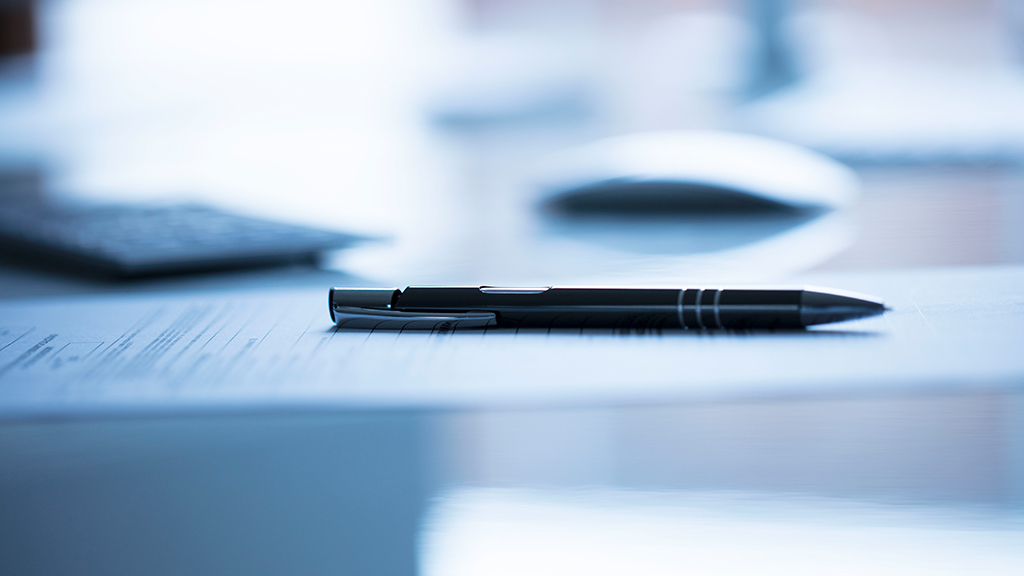