More than half of homeowners think their home’s value will increase in 2020.

And 26% think it will remain the same, leaving only 19% who believe their home’s value will depreciate in 2020, according to a recent LendingTree survey. Close to 40% of homeowners reported that they plan to do renovations next year, in hopes of increasing their home’s value.

Overall, nearly 75% of homeowners who plan to do renovations in 2020, 24% are aiming for a new look and 22% are hoping it makes the selling process easier, while 21% reported they have been saving and now is the time they can afford to complete home projects.

What is concerning homeowners about housing? Having to make major repairs on their property was the top answer, according to 32% of respondents, while 17% are worried their home value will go down and 13% are concerned their mortgage payment will go up. Eight percent are worried about buying a new house, while 6% are concerned about selling their current property. Eighteen percent said they have no housing worries.

However, it isn’t all positive thinking. Affordability and lack of inventory continue to cloud homeowners’ beliefs. Fifty-three percent of homeowners surveyed said housing will become less affordable over the next decade. More than half of Generation X owners and 57% of baby boomers said they believe housing will be less affordable by 2030, while one-third of millennials think it will become more affordable. 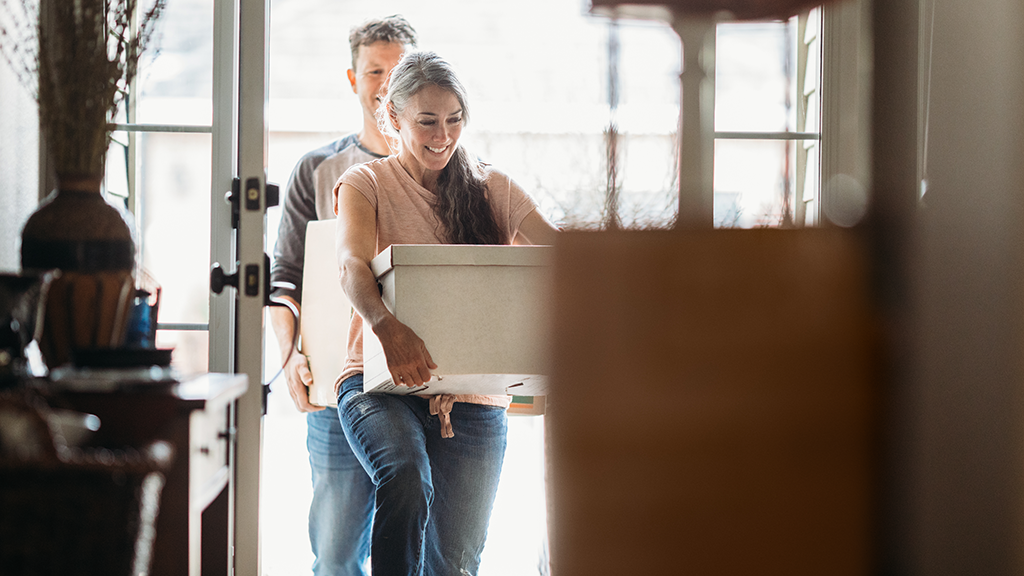