According to the report, Greene County, Blair County and Susquehanna County had some of the lowest effective tax rates in the country last year. Greene County had the lowest in the country at 0.04%, while Blair County’s was third at 0.09%. Susquehanna County boasted a tax rate of just 0.13% in 2021, making it the fifth lowest. Interestingly, despite these three counties offering such low tax rates, Pennsylvania had one of the highest effective property tax rates in the U.S. in 2021 at 1.37%, behind just Illinois, New Jersey, Connecticut and Vermont.

Pittsburgh was also named as a major market with the largest decrease in average property taxes at 35.1%. However, Philadelphia had one of the highest effective property tax rates in cities with a population of 1 million or more at 1.6%.

The report found that home values rose faster than taxes across the U.S. and it’s expected property taxes may rise to meet the new home price median this year. 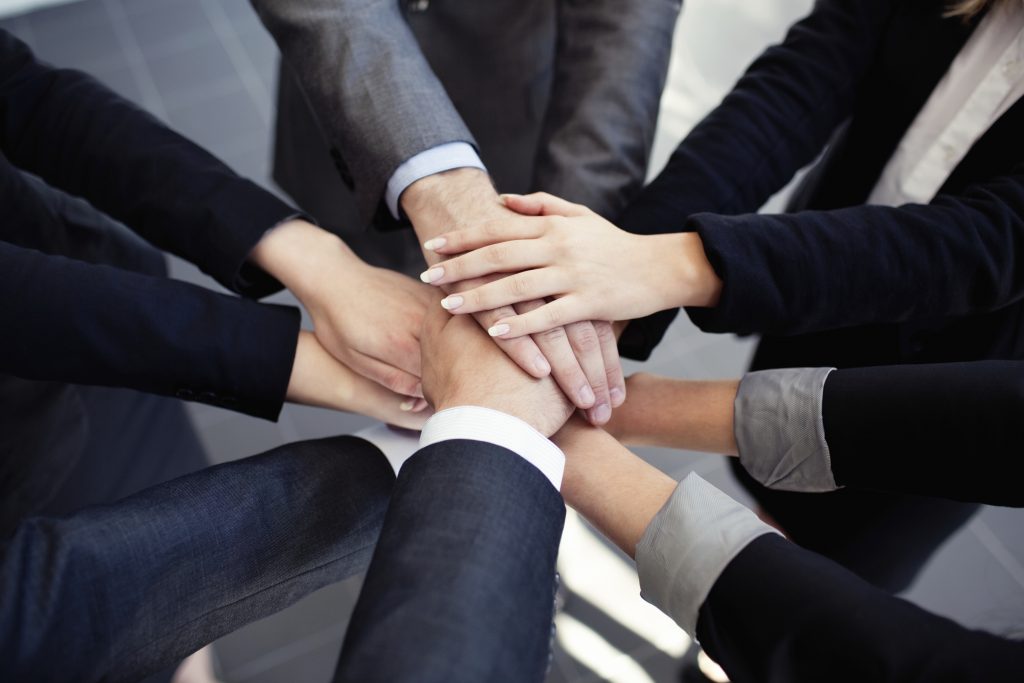