Both pending sales and bidding wars dropped in September, perhaps leading to a more balanced market as we close out 2021.

The National Association of Realtors® reported that contract signings dropped 2.3% from August to September, and signings were down 8% year over year. In the Northeast section of the U.S., pending home sales fell 3.2%, down 18.5% from the same time last year. Dr. Lawrence Yun, NAR’s chief economist, said some buyers are temporarily pausing their home search, waiting for more inventory. Additionally, mortgage rates, which reached record lows earlier this year, have been slowly rising, also having an impact on buyers. By the end of 2021, NAR predicts home sales will have risen 6.4% compared to 2020, and that sales will decrease 1.7% in 2022 due to mortgage rates. Price-wise, homes are expected to grow 2.7% in 2022, compared to 14.7% in 2021.

Not surprisingly, Redfin reported that bidding wars were at the lowest rate so far this year in September. The report found 58.9% of home offers in the company had competition. This is down from a peak of 74.3% in April, and down nearly 2% from August. This is the fifth consecutive month of decreases. The report blamed low inventory for less competition, pointing out that new listings fell 9% from the previous September, and homes went under contract in 18 days on average, more than a week faster since a year prior. 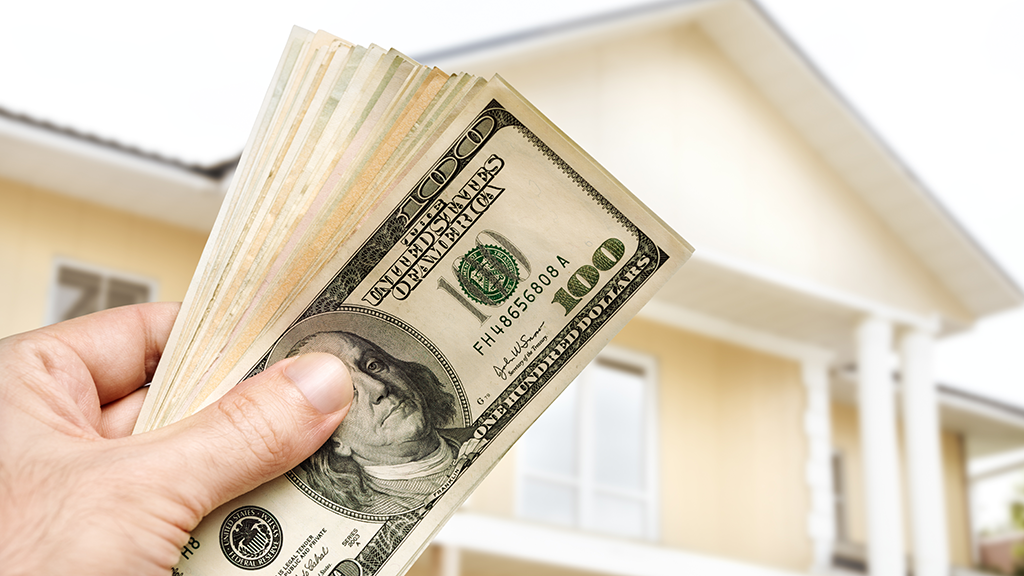 In Bidding Wars, All-Cash Offers More Likely to Come Out on Top