Part-time or full-time, court rules you still need to be licensed

Sally Ladd worked as what she called a “short-term vacation property manager” from 2013 until 2017, helping a handful of property owners rent their vacation homes through services like Airbnb.

In 2017, however, the commonwealth of Pennsylvania called to let her that it appeared she was actually working as a “property manager,” and needed to be licensed to do that kind of work. So, she shut down her business and sued the state, claiming that RELRA’s licensing requirements were unconstitutional as they applied to the work she was doing.

You can read the full complaint if you’re interested, but the gist of her claim was that since she only provided a limited number of management services for a limited number of clients, the real estate licensing requirements (which would have required her to get a broker’s license, or get a salesperson license and hire a broker of record) were unconstitutionally excessive and burdened her ability to earn a living.

That suit was filed in the Commonwealth Court in July 2017. Just about a year later, in June of this year, the court ruled on the state’s preliminary objections and dismissed her case. PAR had been monitoring the case closely, but did not participate in any way.

There’s a whole lot of legal gobbledy-gook in the first 10 pages of the decision – feel free to read it if you like, but the key parts start around page 11, where the court comes down hard on the side of protecting the public through professional licensing. It’s so clearly written, I’ll just drop in the language right from the decision:

“We would no sooner obviate the requirement for a professional engaging in the practice of real estate to hold a license than we would obviate the licensure requirement for an attorney, physical therapist, or any other professional, merely because they have limited clients or only practice part of the year. Were this Court to accept Petitioners’ argument, we would effectively upend the legitimacy of any requirement by the Commonwealth for a professional license. State-mandated licensing requirements serve to ensure competence of professionals in given fields. Petitioners do not cite to any case, nor is this Court aware of any, in which a Pennsylvania court has determined that a license requirement becomes unreasonable or oppressive for individuals who provide professional services, like the services Petitioners admit Ladd provided, but in a limited fashion….

We understand that Ladd believes RELRA’s licensing requirements to be unduly burdensome given the small volume of real estate practice she conducted. We agree that, were Ladd to elect to comply with RELRA’s requirements, she would face greater burdens in proportion to her real estate practice than those faced by a typical real estate broker who, for example, exclusively sells houses and does so year-round. The Pennsylvania Constitution, however, does not require the General Assembly to establish a tiered system for every profession that it regulates in order to account for different volumes of work performed. Ladd likely shares her frustration with any other person who aspires to work minimally in a given field but feels the prerequisites for that field are too onerous. Despite the reasonableness of her frustration, we are still compelled to uphold the will of the General Assembly in policing professionals, so long as the regulatory scheme satisfies the Gambone rational basis test. Here, it does.”

Translated: If you’re going to work in a profession, you need to follow ALL the rules of that profession whether you do it full-time or part-time. Despite Ladd’s contention that her limited work should require limited qualifications, the court ruled that there was no basis no limit or eliminate those requirements, just because an individual chose to not do everything a license would allow.

Note that the case was dismissed on preliminary objections at its earliest stages (the Commonwealth Court is functioning as a trial court since the state is the defendant), so there’s potentially a long road ahead if the plaintiff decides to appeal. But in the meantime, it is clear that the Pennsylvania courts understand the importance of professional licensure and how it protects the public. 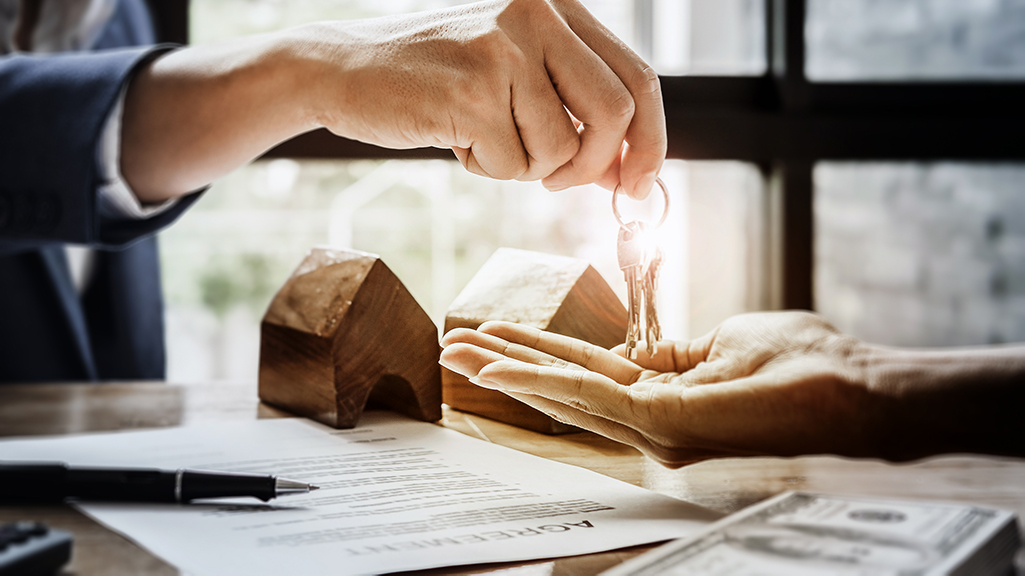 When Does Property Management Not Require a Real Estate License?

The licensing law contains a limited exclusion from the licensing requirement for persons employed by the owner for managing and maintaining multifamily residential properties. To rely on this exclusion, the regulations require the owner to retain all decision-making authority, including conditions of occupancy, negotiating leases and entering into leases with tenants.

Tenant application fraud has increased 9% since the COVID-19 pandemic, according to a recent survey of property managers.

New BPO regulations were recently published by the Pennsylvania Real Estate Commission, implementing legislation that was passed in 2018.