The COVID-19 pandemic is impacting features in a newly built single-family homes.

Two-story foyers also saw a jump in 2020 data, the National Association of Home Builders also reported. According to the Census, a two-story foyer is the entranceway inside the front door of a house and has a ceiling that is at the level of the second-floor ceiling. Two-story foyers aren’t considered energy-efficient, hence a decline in popularity of the years, however, they saw a boost in popularity in new houses, with the share rising from 27% to 29% in 2020.

Finally, newly built homes with porches also saw an increase in 2020, hitting the highest percentage in a decade, reaching 65.3%. Researchers directly linked it to the pandemic, as more people spent time at home, they wanted more options for their homes. Front porches are the most popular, but side and rear porches are gaining more interest. 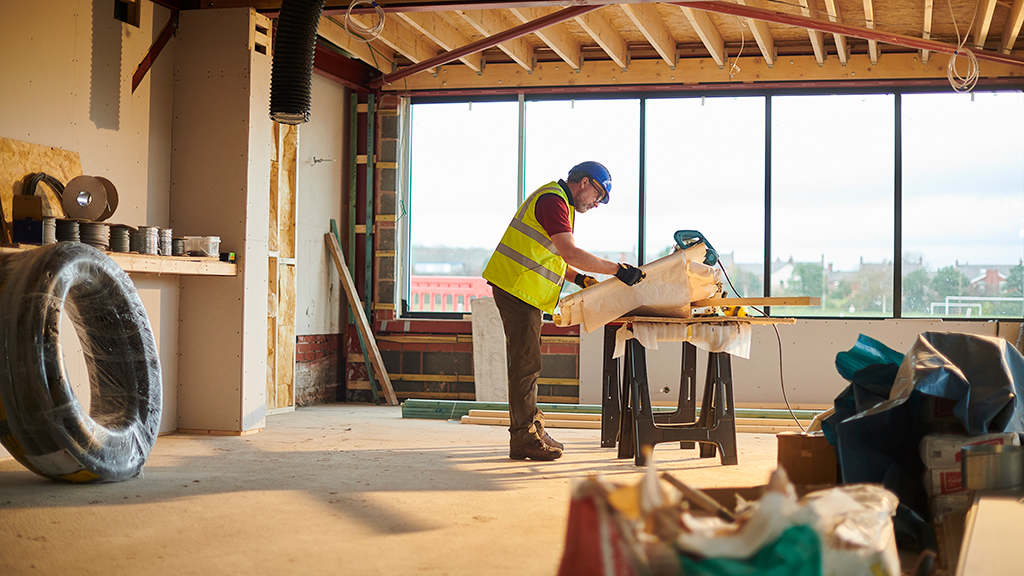 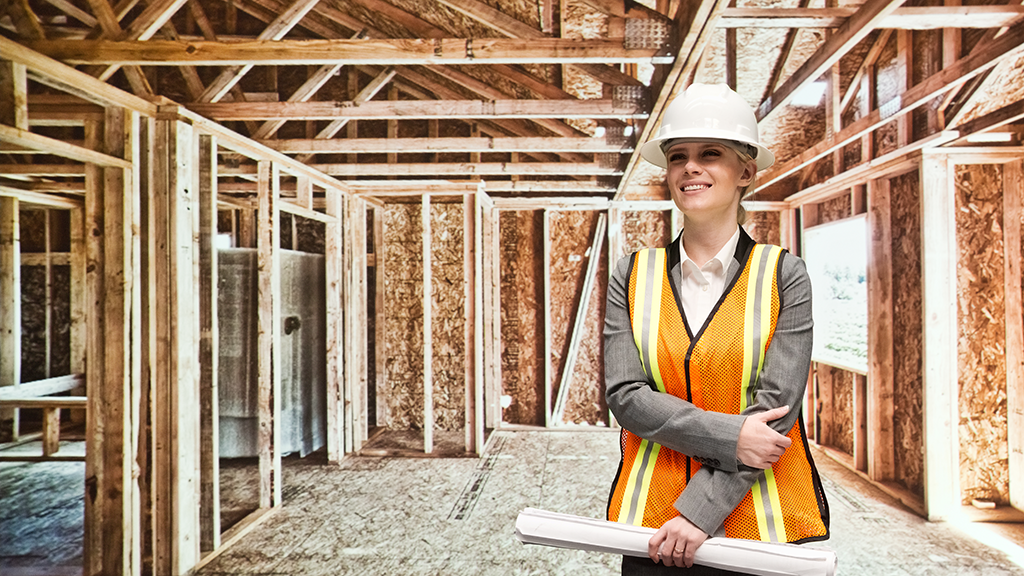