More LGBTQ+ buyers are first-time homebuyers than their non-LQBTQ+ peers, according to NAR’s 2021 Profile of LGBTQ Homebuyers and Sellers.

However, the report found no major differences in desired features in the home search between LGBTQ+ and non-LGBTQ+ buyers. The top features across the board were quality of the neighborhood, convenience to job and affordability. However, LGBTQ+ buyers would rather be closer to entertainment, leisure and vets as opposed to schools and health care facilities.

“All Realtors® are obligated by NAR’s Code of Ethics to provide equal professional service without discrimination based on sexual orientation or gender identity,” said NAR President Charlie Oppler. “As we recognize Pride Month and Homeownership Month this June, it’s important to continue the pursuit of equal housing opportunities for everyone. Our communities are stronger when we are more inclusive.” 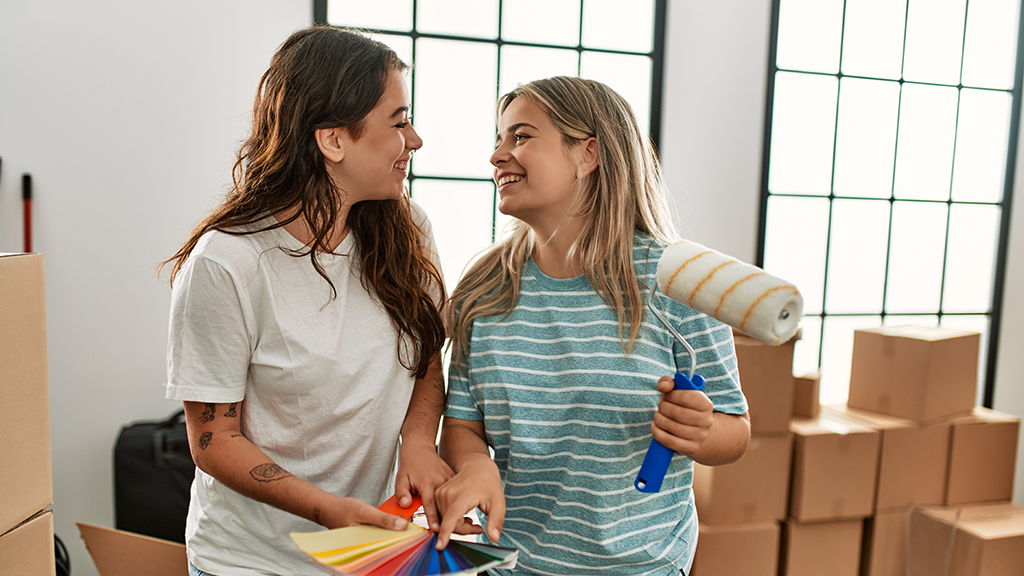 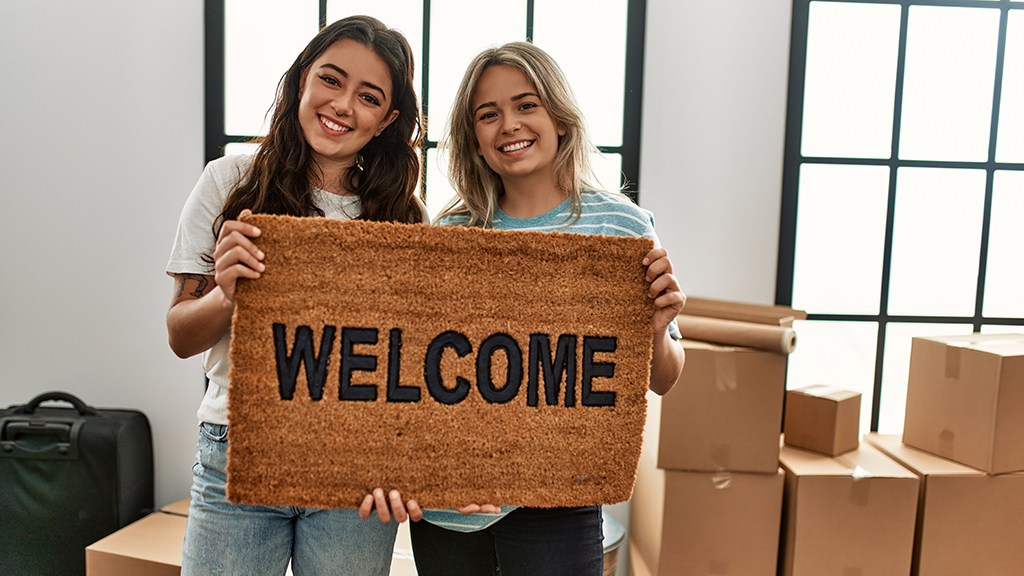 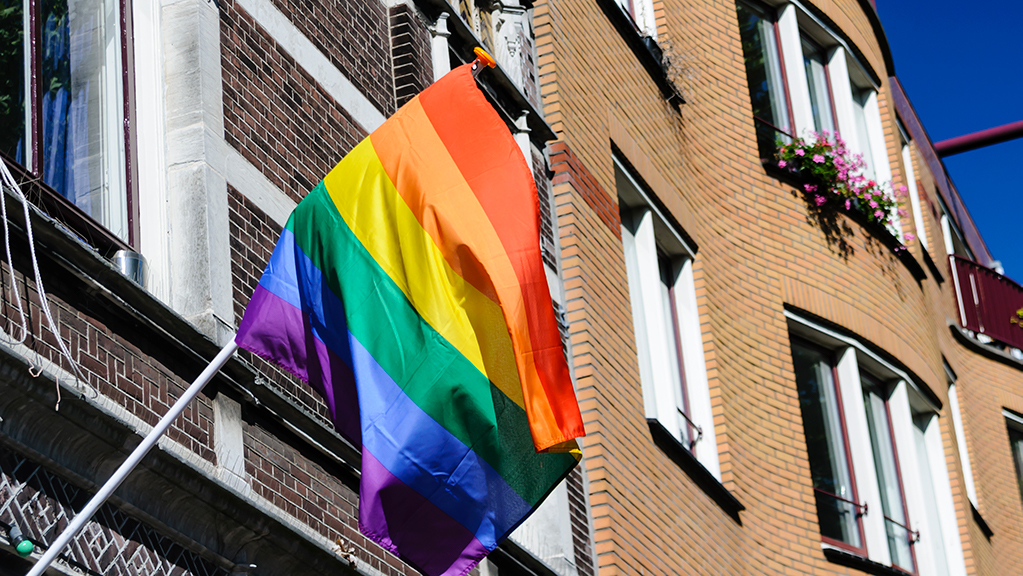