Homeownership Affordability Drops in the End of 2021

Statistics from the last quarter of 2021 showed that homeownership affordability has dropped again.

According to ATTOM Data Solutions, median single-priced family homes are less affordable compared to historic averages in 77% of counties across the U.S. This is an increase of 38% year over year, an increase of just over 2% from the previous quarter and the highest point since 2008. Comparing the amount of income a homeowner would need to be able to afford a mortgage, property taxes and insurance on a median-priced single-family home if they put down 20%, to the weekly salary in the area, the report found that median homes in 440 out of 575 counties are less affordable than past averages. Reaching an all-time high, the median national home price has risen 17% to $317,500.

As home prices rise faster than wages, homeowners are spending more of their paychecks on their mortgages and other associated costs. In the fourth quarter, the average consumer earning the national median wage of $65,546 was spending 25.2% of their paycheck on housing costs, an increase of 0.8% from the third quarter and up 3.7% year over year, but still below the threshold of 28% that many lenders abide by. About half (51%) of counties analyzed fall under that 28% line.

In 78% of counties, growth of home price appreciation is moving quicker than wage growth. Pennsylvania continues to offer affordable options for consumers though. Schuylkill County requires the smallest portion of average local wages to afford a home in the U.S. at just 6.5%, the lowest in the study. Philadelphia was named the most affordable county with at least 1 million residents, requiring 15.4% of average local wages. The lowest annual wages needed to afford a median-priced home in the U.S. included Schuylkill County at $10,927, Cambria County at $17,784 and Blair County at $20,363. 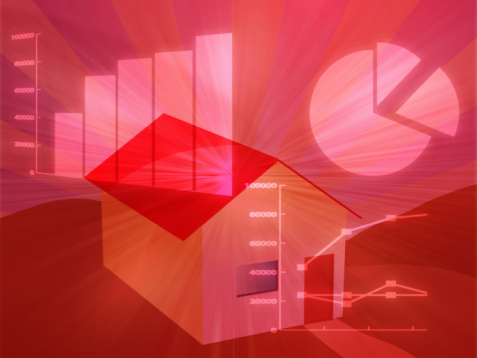