The rules of home rule

Municipalities are in the midst of putting together budgets for Fiscal Year 2010. Many are struggling to find the funds they need to carry out the functions of government. Home rule municipalities have an advantage over the rest because they have the ability to fix tax rates. Most importantly, they can increase the realty transfer tax (RTT).

The electorate of these municipalities chose to adopt a home rule charter which gives them the legal right to act in all matters that aren’t preempted by either state or federal law. In order to keep them in line with the remainder of the state, new laws are usually written to include home rule municipalities.

In Pennsylvania there are 71 home rule governments. In the current economic climate it becomes more important than ever to be involved and informed of what is going on in your municipality. Increasing the RTT is done by ordinance but don’t expect it to be abundantly advertised. The notice will be located in the public notice section of your local newspaper. You can also check out mypublicnotices.com and plug in the name of your local newspaper to get a better idea of what they’re up to. Don’t forget to check the notices daily. By law, ordinances only need to be printed once before the municipality holds a public hearing and call for a vote.

PAR has worked with local associations throughout the state to oppose an increase in the RTT. We have the tools and staff available to point you in the right direction. Check out my podcast for more in depth information on home rule.

There is no better time like the present to ensure that your local market isn’t at risk.

Protecting clients' homes during the holidays 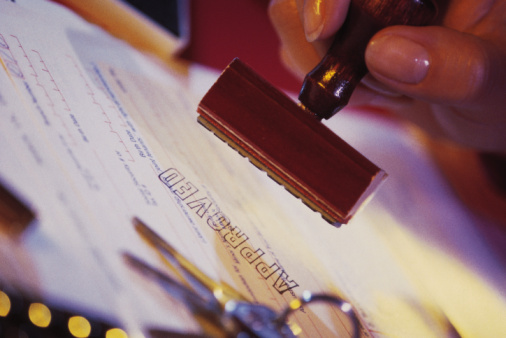