Why People Are Downsizing Their Homes

By: Kelly Leighton on January 16th, 2020 in Industry News

Opting to downsize will most likely save consumers money, but is it worth it?

A recent Homes.com survey found that while 62% of downsizers spent less money, 50% were able to save more and 20% were closer to family and friends, there were sacrifices made. For example, 50% of people said they had to get rid of possessions, 19% said they were more distant from both friends and family and 12% felt lonelier in the new space.

Moving is a change too, whether you’re upsizing or downsizing or relocating. The biggest challenge those downsizing faced was having less space, followed by less privacy. Less privacy was a bigger complaint among Generation X and millennials. However, nearly one-third of respondents said their downsizing now meant living with their parents or their in-laws.

Children are also impacted by the decision to downsize. Forty-three percent of children said they felt excitement about the move, while 38% expressed sadness or grief and 31% expressed fear and anxiety. Sixteen percent said they felt angry. More than two-thirds of children had less space for themselves, 44% had to clean out their possessions and 43% had to attend a new school.

Even if parents wait until their children are adults and out of the home to downsize, the adult kids are still impacted by the move. Parents waited about five years on average after their children moved out before downsizing, noting by the time the kids hit 24, parents should be able to get rid of their belongings. However, 93% said they still have enough room for at least one child to spend the night, and 57% said they chose their smaller home based on where their adult children reside.

The top reason people are downsizing is to save money, according to 78% of millennials, 65% of Generation X members and 59% of baby boomers. Having too large of a space is also a common reason, especially for baby boomers, along with having a difficult time maintaining and cleaning their previous space.

Where should people downsize? Buyers may not have to go too far, as Reading was named one of the best places in the country to downsize, thanks to affordable housing. 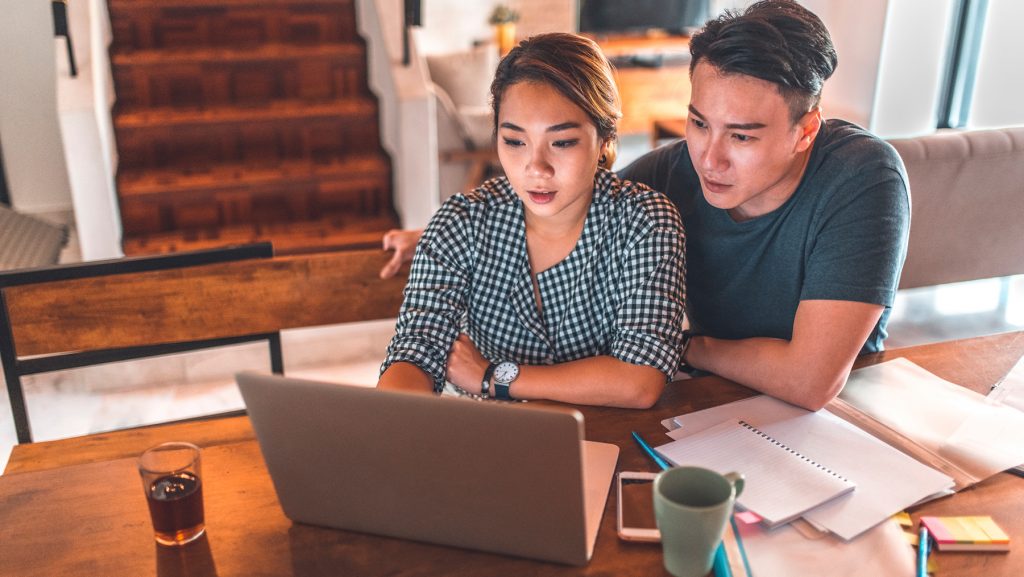 New trend amongst retiree homeowners may surprise you

There is a new trend amongst retiree homeowners. Nearly one-third of retirees are upsizing their homes, instead of downsizing. 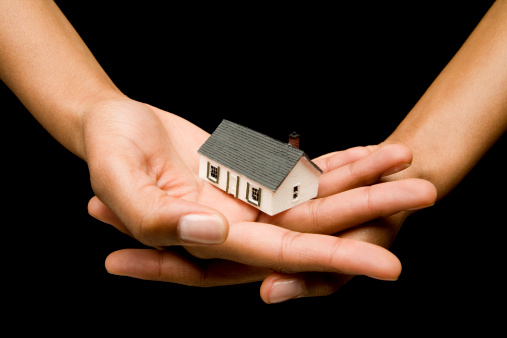 Help your clients downsize their home before a move

Peggy Patenaude, a Realtor® for Prudential, Howe & Doherty, gives tips on how you can help your clients downsize their home before a move.