Who needs reality if you have Photoshop? One of the newest marketing techniques making the rounds is called “virtual staging.”  According to a recent blog post from NAR,

Virtual staging is where you take an empty room and then digitally enhance it with furniture to make the space more inviting. For example, a stager may digitally add some artwork, chairs, tables and other items to liven up a vacant space, allowing buyers to see the potential of the home. The enhanced photos may then be used on the sales practitioner’s flyers, Web site, MLS and in advertisements for the listing.

In short, rather than bringing a home stager into the home to dress it up with furniture and other items that don’t belong in the home, the listing broker does the same thing electronically for much less expense.

NAR suggests (in that post and in other articles) that practitioners need to be sensitive to claims that virtual staging may be a violation of Article 12 of the Code of Ethics which requires that REALTORS® present a “true picture” in their advertising.  If listing brokers put up virtually staged pictures of a property that never actually existed in that state – using furniture or fixtures that aren’t present in the home and have never been there – is it really a “true picture” of the property?

Personally, adding non-existent digital furniture to a photo of a living room doesn’t cause me a lot of angst, although I can see how it might be misused.  After all, is that really so different from pictures of “live” staging where you move in real furniture that won’t be staying with the house?

But as you think about virtual staging keep in mind that there are a lot of ways to manipulate pictures and some may be far worse than others.

For example, I would get heartburn if a listing broker eliminated negative features from a photograph or materially changed the photograph in a way that misrepresented the existing features of a home.  What would you think of a photograph that digitally turned a gravel driveway into an asphalt driveway or one that magically erased the electrical pole in the backyard and the wires that run over the house?

Obeo has a product called StyleDesigner that is targeted to let buyers change various aspects of property photographs to envision what a home might look like with different paint colors, flooring or counters.  No problem with that use for buyers who want to envision what they might change about a house but I certainly don’t think sellers could get away with Photoshop upgrades in their own listing pictures by dropping in granite counters instead of the existing laminate or hardwood instead of linoleum.

What do you think?  Have you used virtual staging and seen results?  Would you have a problem if you showed up with your buyer to a vacant home that had virtually staged pictures in the MLS? 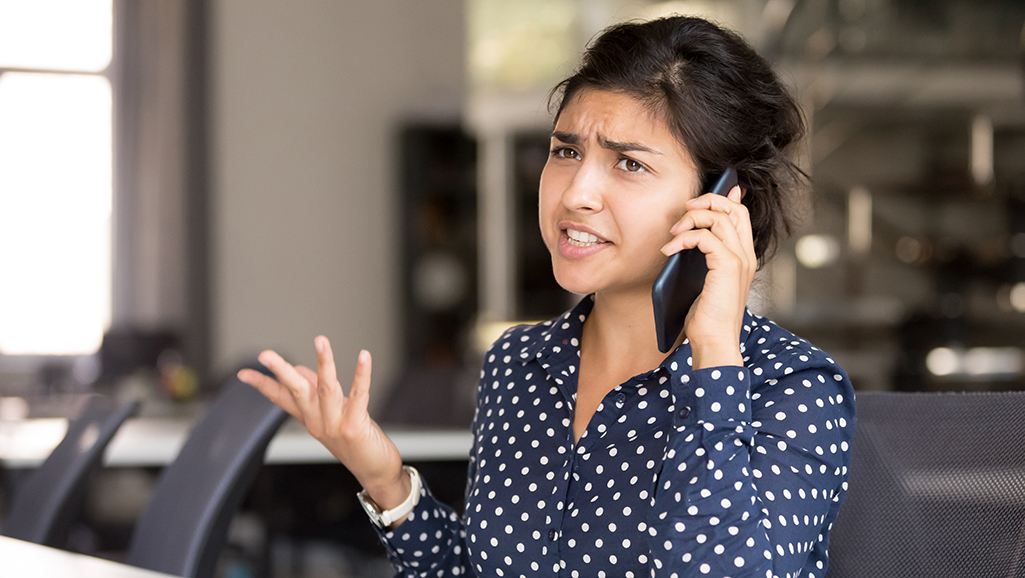