Consider the typical transaction where there is an Agreement of Sale subject to a home inspection contingency.

When the inspection is completed and the report delivered, it will frequently reference an item that is suspect, but not definitively deemed a defect. This was the situation posed by a recent hotline caller who provided the following account.

The buyers entered an agreement to purchase a property with an external insulation finish system known as Dryvit. In addition to conducting a home inspection, the buyers reserved the right to inspect the Dryvit. That inspection resulted in a report suggesting that the system was generally good and that the Dryvit seemed to be applied correctly. It did note, however, a few areas that were suspect for some moisture infiltration.

The buyers did not want to buy a home with a substantial defect, so they submitted a corrective proposal asking the sellers to engage a specialist to conduct a “further evaluation” of the Dryvit and to undertake any “necessary repairs.”

The sellers engaged the services of such a person who performed a visual assessment of the readily accessible areas of Dryvit, but who did not undertake any invasive testing. The resulting report indicated that the Dryvit appeared in good condition without defect. When the sellers provided this report, the buyers were disappointed. Buyers felt that the inspection was superficial, since it was restricted to the visual areas of the property. Feeling that this additional evaluation gave little or no insight, the buyers decided to terminate the Agreement of Sale.  Unfortunately, the buyers were outside of the contingency period. Did the buyers have the right to terminate the Agreement of Sale based on this further evaluation?

There is a strong argument that buyers do not have the right to terminate the agreement because of their disappointment with the superficial Dryvit inspection engaged by the sellers. Buyers had their original inspection during the contingency period when they could have terminated the agreement or submitted a corrective proposal. The corrective proposal they submitted was limited to further evaluation with repair only of defects that were found.  Unfortunately, the buyers did not take control and demand a specific type of evaluation and therefore sellers can argue, with credibility, that they performed what they were asked to do.

When the buyers made the request for further evaluation, they did not reserve the right to terminate the Agreement of Sale on the basis of any adverse finding or because they were “dissatisfied with any condition of the property.”  As you know, the standard contingencies allow a buyer to terminate “if the result of any inspection . . . is unsatisfactory to buyer.”  So, while the buyers elected to have a second inspection, they did not deem the inspection to be a contingency to the Agreement of Sale.

The second mistake made was that the buyers did not deem that follow-up to be a contingency to buyers’ purchase obligation. The buyers could have included in the Agreement of Sale that upon receipt of the inspection report, the buyers would have the same options that were presented to buyers in the inspection contingency, Paragraph 13 of the Agreement of Sale.  When drafting an addendum seeking a follow-up inspection, be sure to include a time within which the inspection will be performed and also provide that within that time the buyers will either accept the property, terminate the agreement or submit a corrective proposal. In the event buyers submit a corrective proposal, it should be handled the same way as is provided in Paragraph 13(3)(B).

And you thought this was easy? Plainly stated, waiving the mortgage contingency has no effect on whether a buyer is allowed to obtain mortgage financing to complete the purchase. Terminating an Agreement of Sale

A breach of the agreement by one party may justify termination by the other, even though the agreement does not specifically spell this out. 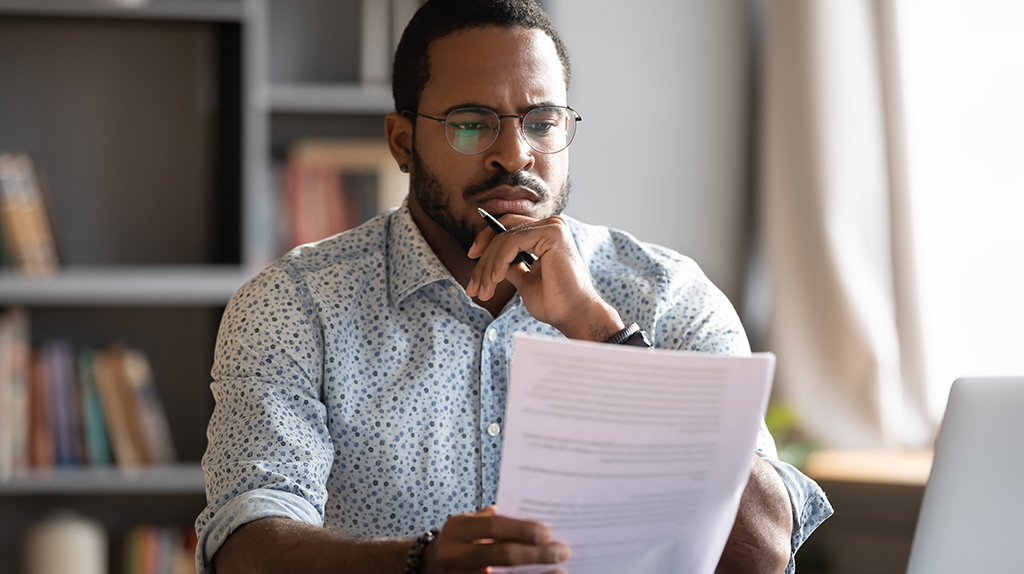 Each year the PAR Legal Hotline fields a fair number of calls with questions can be answered simply by taking the time to carefully read some of the most common transactional forms every so often.