With ever-advancing technology being introduced every day, which tools are most valuable to your business?

According to NAR’s 2021 Technology Survey, it’s no surprise that the pandemic influenced what Realtors® considered to be the biggest technological asset. Seventy-eight percent of Realtors® said e-signatures were the most valuable, followed by local MLS apps at 54%, social media at 53% and lockboxes at 48%. Moving forward, Realtors® said they believe that e-signatures will continue to be the most valuable technological feature through the next year, at 73%, while 53% said social media, 47% said local MLS apps and 44% said customer relationship management.

Over the next two years, agents said they believe drones will have the most impact on their business, at 37%, followed by cybersecurity at 34% and 5G at 31%. Thirty percent said virtual reality, while 27% said artificial intelligence.

However, as we all know, technology doesn’t generally come free of charge. How much are agents spending on technology per month? Thirty-six percent said $50 to $250, 23% said more than $500, 18% said $251 to $500 and 17% said less than $50. Brokerages are providing some forms of technology, 57% of agents said their brokerage provided signatures, 54% said they provided a personal website, 54% said customer relationship management and 50% said transaction management. More than half of respondents (62%) said their brokerage provides enough technological tools to be a successful agent. Thirty-six percent said their brokerage does not charge them, while 50% said the price charged is “reasonable.” Realtors® do have other wanted technological features, 19% wish their firm provided cybersecurity, 16% want lead generation and 11% want eNotary.

For technology provided by their MLS, 72% are somewhat or extremely satisfied. Agents most value comps and CMS at 29%, followed by automated emails to prospective or current clients at 17% and property data and history at 12%.

Finally, how good is social media for agents? Fifty-two percent of agents reported it is the tech tool that has given the highest number of worthwhile leads. For business, 90% use Facebook, 52% use Instagram, 48% use LinkedIn, 24% use YouTube and 19% use Twitter. 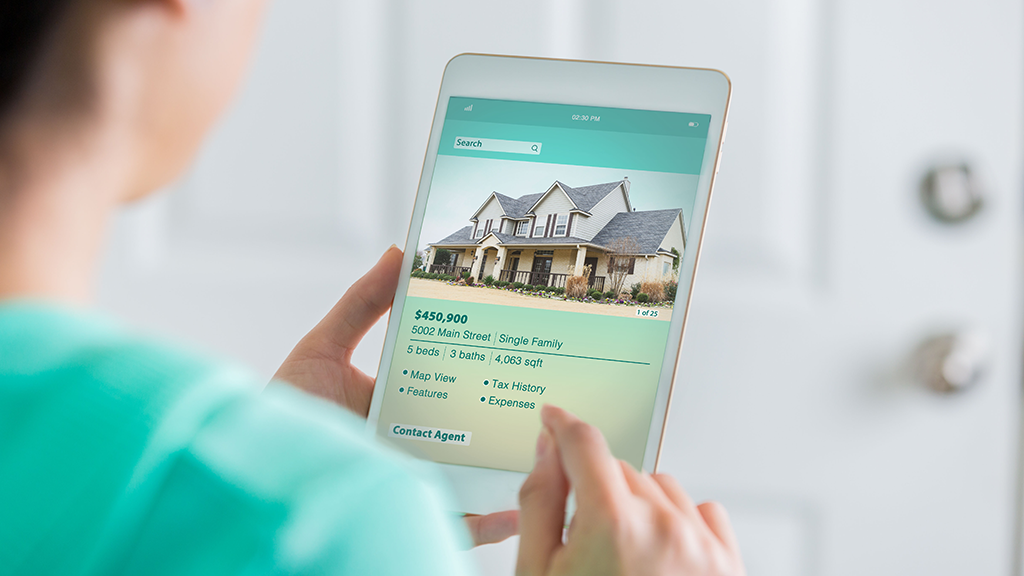 Technology Important to Buyers, But Realtors® Still Remain Who They Turn to Are You Effectively Selling Through Social Media?