What do you get when you cross status updates and a jury trial?

On Monday, Vincent Fumo, a former Pennsylvania state senator, was found guilty of 137 counts of corruption. The deliberations almost came to a halt when Juror No. 5, Eric Wuest of Collegeville, PA, was accused of posting trial information on his Facebook status and Twitter.

Now, I’ve never been selected to sit on a jury but have seen enough episodes of Law & Order to know when you’re a juror on a case, you aren’t supposed to discuss the trial with anyone outside of the courtroom.

According to the article on Philly.com, after five days of deliberations, Wuest updated his Facebook status to say (and has since removed) “STAY TUNED for a big announcement on Monday everyone!” The article said Wuest started updating his status on September 7, the day before he started jury duty.

Despite the juror’s transgression, the deliberations continued and a verdict was announced the same day. But the Associated Press reports, “The defense believes the [Facebook and Twitter] posts ‘tainted’ the jury and said it plans to raise the issue on appeal.”

Social media is becoming a part of everyday life. What do you think about this case? Should Wuest have been removed from the trial? How do you think social media and the judicial process can work together? 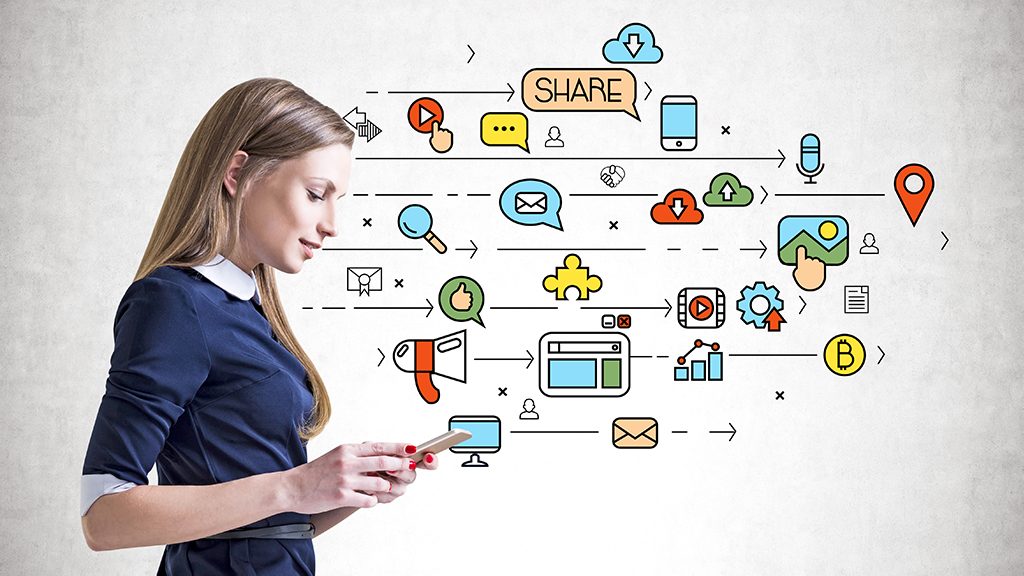 Realtors® and social media use 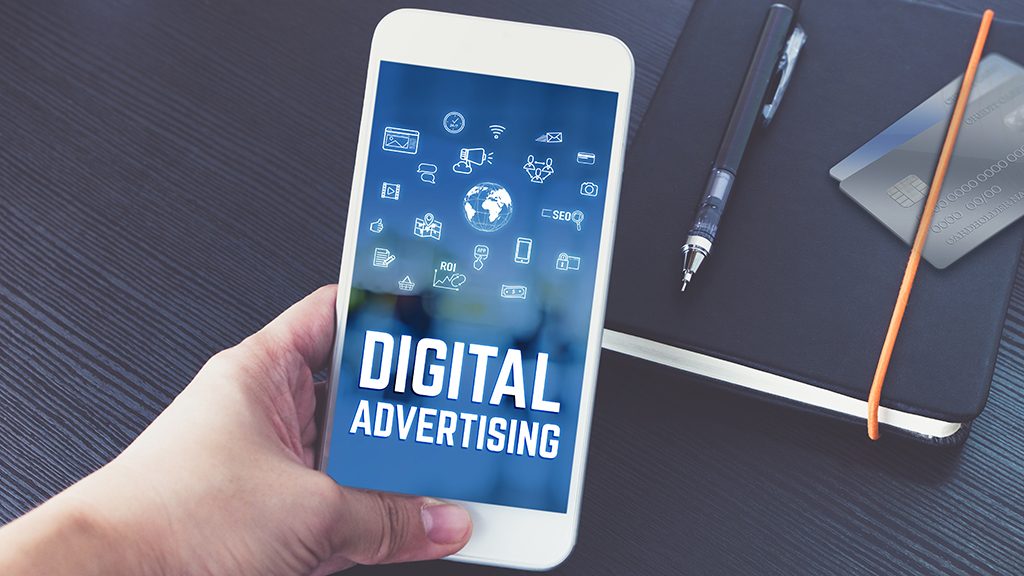