A real estate-related case, which could impact the licensing requirements in Pennsylvania, has been revived following a decision by the Pennsylvania Supreme Court in May.

PAR has been tracking Ladd v. State Real Estate Commission since it was originally filed in 2018. Though the case had previously been dismissed by the Commonwealth Court, on May 19, 2020, the Pennsylvania Supreme Court issued a decision reviving the case and sending it back to proceed to trial. The final outcome of the case could impact the licensing requirement for those engaging in Pennsylvania real estate activity.

The Pennsylvania State Real Estate Commission brought a licensing enforcement action against Ladd, claiming Ladd’s activity required a Pennsylvania real estate license. At that time, she shut down her business and filed a case in the Commonwealth Court’s original jurisdiction claiming that the licensing requirement is unconstitutional as it applies to her and she should not be required to obtain a real estate broker’s license to run her business. Although the Commonwealth Court is usually an appellate court, in this instance, for reasons not important to our discussion, the Commonwealth Court was acting as a trial court.

Ladd then appealed the decision to the Pennsylvania Supreme Court. The Supreme Court reversed and reinstated Ladd’s case to proceed before the Commonwealth Court. In doing so, the court held that the requirements of the license law were too onerous for the type of business she was conducting and could unconstitutionally infringe upon her right to pursue her chosen occupation.

It is important to note what the Supreme Court’s decision does not do. Contrary to the claims of some news reports, this decision does not actually make any changes to the existing real estate licensing requirement in Pennsylvania. Nor does the decision eliminate the requirement for maintaining a physical office location nor the educational requirements to become licensed.

All this decision does is decide, on procedural grounds, that Ladd will be allowed to make her case that the licensing law requirements, as applied to her business of managing short-term rentals, is unconstitutional.

PAR will continue to closely monitor the case as it develops since the outcome could impact license law in various ways. PAR will determine whether and when it may be appropriate for us to consider participation in some way.

PSI to Begin Offering Exams Remotely, Website to be Down Monday

The real estate licensing exam will be offered remotely beginning next week, according to PSI, which administers the licensing exams for Pennsylvania. PSI will not be available on Monday, Dec. 14 for any online or in-person registration for exams. 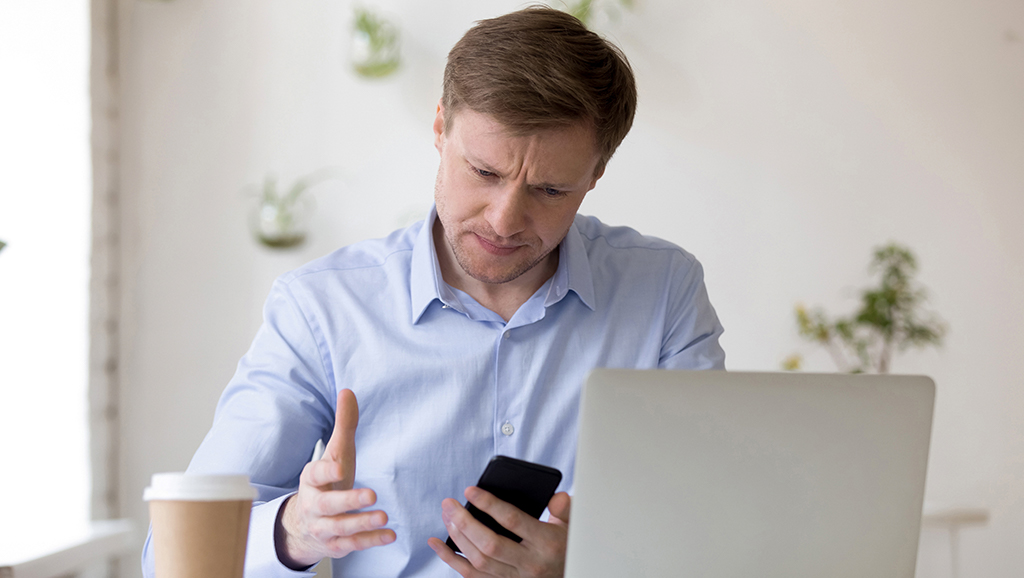 So You Didn’t Renew Your Real Estate License According to the State Real Estate Commission, about 80% of licensees have been renewed.