The Pennsylvania housing market was lackluster in the third quarter, according to a report released by the Pennsylvania Association of Realtors® (PAR).

Home sales were down approximately one percent compared to the third quarter of 2013, while the median home sale price rose 0.6 percent to $176,000 quarter over quarter. The report shows 41,371 closed sales in the third quarter, based on multiple listing systems (MLSs) reporting to PAR.

“New listings are up approximately five percent compared to last year at this same time,” according to PAR President Kim Skumanick. “Throughout Pennsylvania we’re seeing continued signs of a stabilizing market. Although home sales across the commonwealth remained relatively unchanged, we still see positive signs in the marketplace.”

Total days on market decreased, down more than 3 percent in the third quarter to 75 days, compared to the same period in 2013.

“Consumers know that investing in a home is a great way to build long term financial wealth and stability,” Skumanick added. “Realtors are optimistic a slow, but steadily improving market will spur more consumers to achieve the American dream of home ownership.” 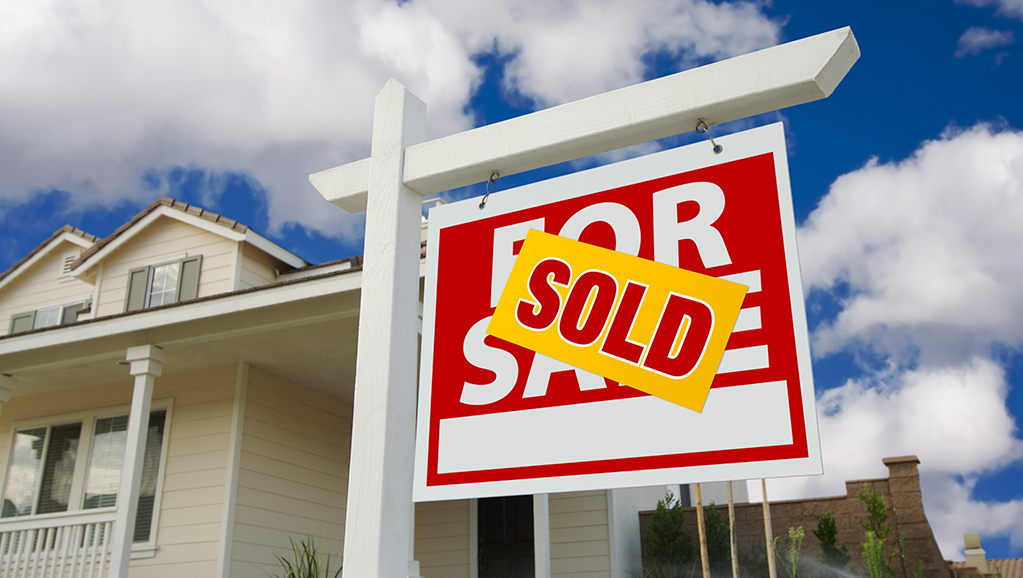 Owning More Affordable Than Renting in Most U.S. Cities